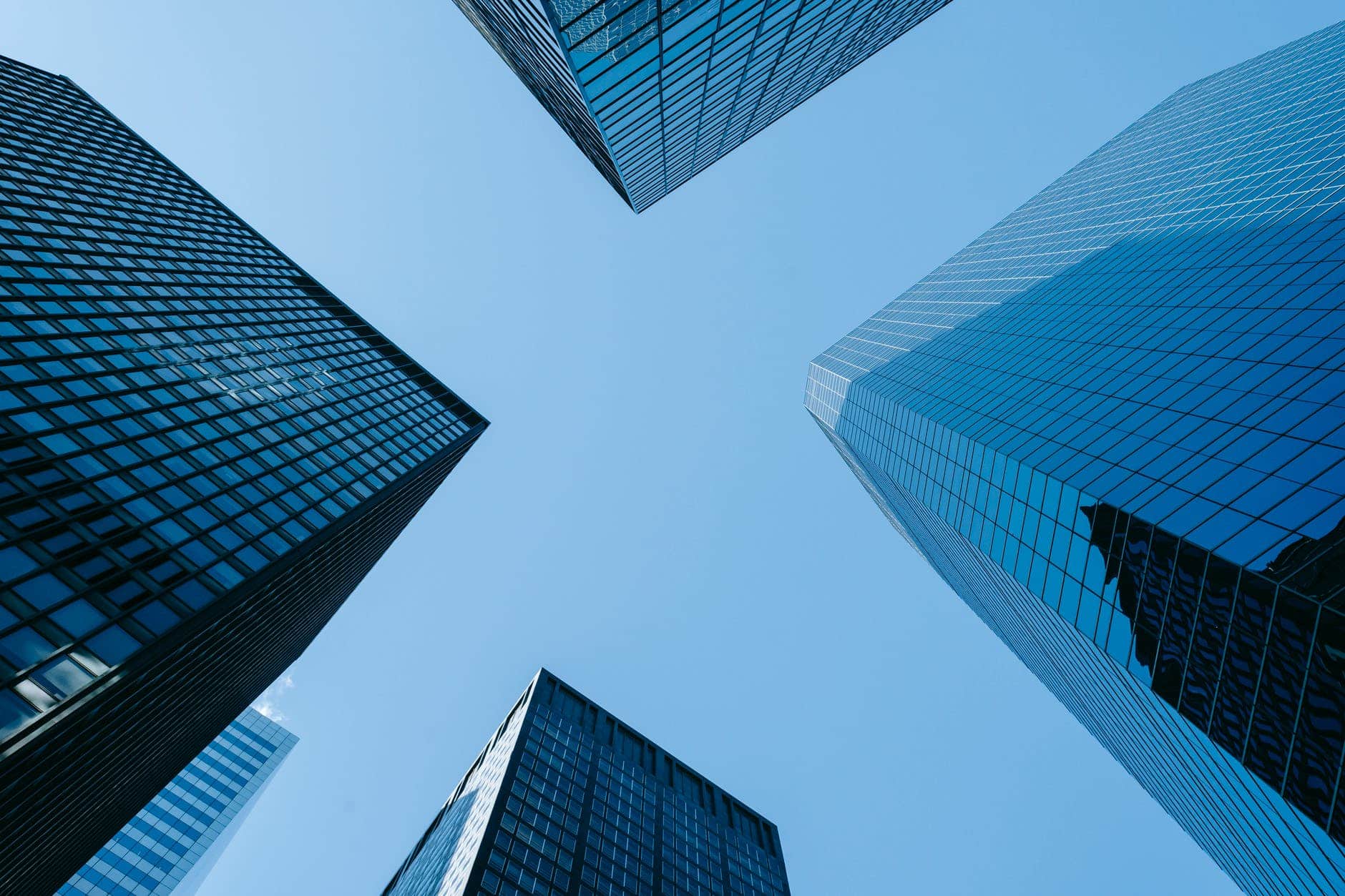 The Ministry of Corporate Affairs (MCA) issued Company Auditor’s Report Order (CARO), 2016 on 29th March 2016 in supersession of the Companies (Auditor’s Report) Order, 2015, and is applicable for reporting on financial statements of companies whose financial year commences on or after 1st April 2015.

CARO 2015 was issued by MCA in supersession of CARO 2003 which was issued earlier in pursuance with the provision of Section 227 (4A) of Companies Act 1956. The auditors of all other class or classes of companies are required to report on the matters specified in this order. This order applies to foreign companies also.

Supreme Court Reverses The Decision of Delhi High Court In The Case of Bharti Airtel Ltd.

The Government of India and the Asian Development Bank (ADB) today signed a $251 million loan for climate-resilient, integrated urban…