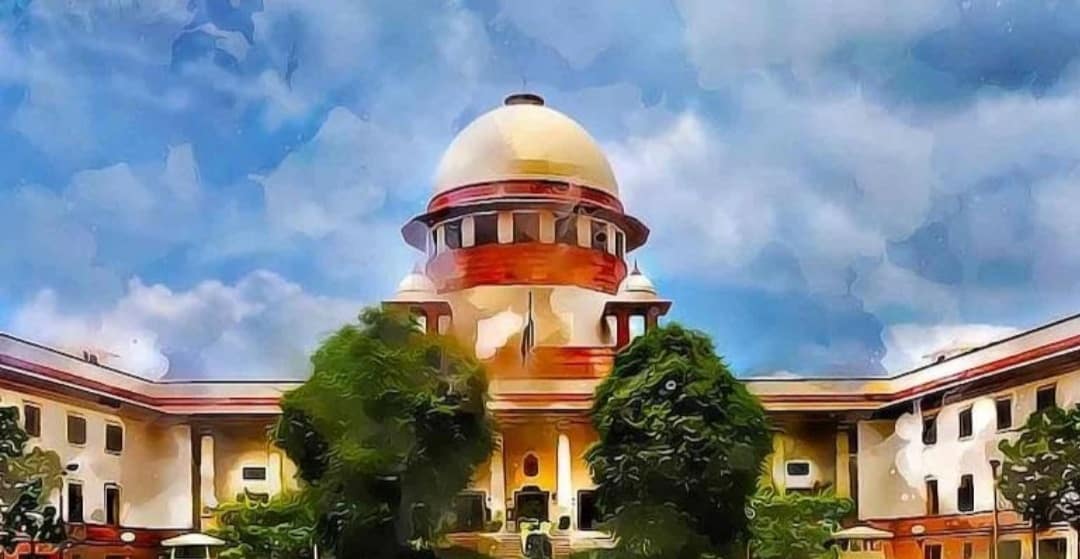 The Delhi High Court also directed the Respondents that on filing of the rectified Form GSTR-3B, they shall, within a period of two weeks, verify the claim made therein and give effect to the same once verified.

But in the same case, the Supreme Court has reversed the judgement of Delhi High Court and has restricted Bharti Airtel Ltd. from seeking refund by rectifying GSTR-3B Return.

The Supreme Court said that “Suffice it to conclude that the challenge to the impugned Circular No. 26/26/2017-GST dated 29.12.2017, is unsustainable for the reasons noted hitherto. We hold that stipulations in the stated Circular including in paragraph 4 thereof, are consistent with the provisions of the 2017 Acts and the Rules framed thereunder. Having said that, it must follow that there is no necessity of reading down paragraph 4 of the impugned Circular as has been done by the High Court vide impugned judgment. In any case, the direction issued by the High Court being in the nature of issuing writ of mandamus to allow the writ petitioner to rectify Form GSTR-3B for the period – July to September 2017, in the teeth of express statutory dispensation, cannot be sustained.”