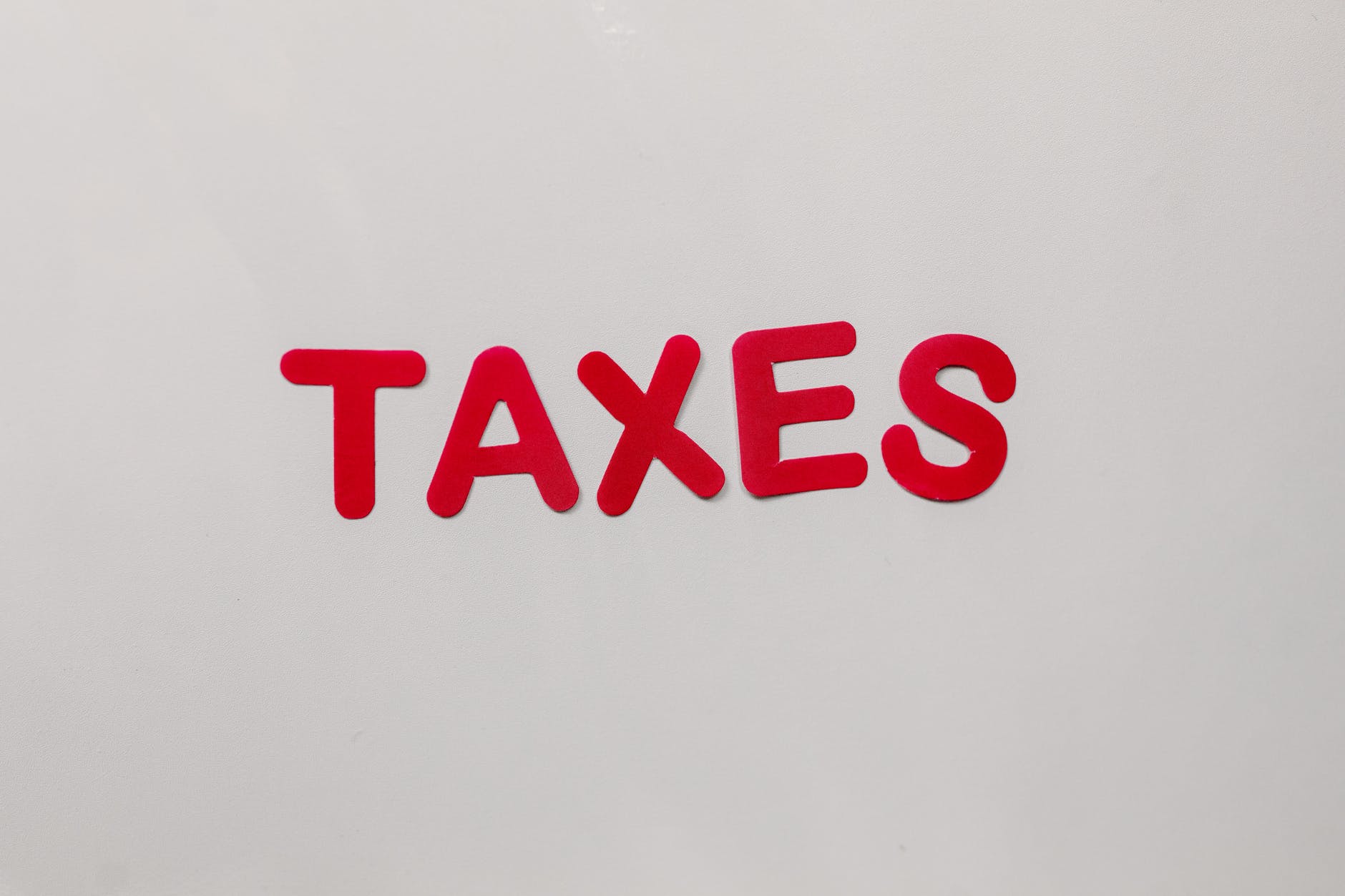 The Directorate General of GST Intelligence has busted a big gang that stole GSG worth crores of rupees by creating more than 2 dozen fake companies in Delhi. Three members of the gang have been arrested in this case. In the action taken in two separate cases, many fake firms have been exposed on the basis of forged documents. In this, two persons from Delhi have played a big game in fake bills of more than 20 fake firms on October 5 and 9. These persons have cheated the exchequer by taking input tax credit of more than Rs 22 crore. Both the persons were arrested and produced before the Chief Metropolitan Magistrate. He was later sent to judicial custody for 14 days.

Similarly, another person resident of Pataudi, Haryana has also been arrested in another case of fraudulent billing, according to a Finance Ministry spokesperson. Incriminating documents like fake stamps of government departments, check books and ATM cards of many fake firms, toll receipt books, dharmakanta or weighing station booklets, fake transporter booklets were recovered in huge quantities from him. These were being used to show evidence of false supply of goods on which fake input tax credit was created and passed through bogus firms.

Based on these evidences, this person was arrested on October 23, under the provisions of the GST Act, for committing GST fraud of over Rs 26 crore with the government. The arrested person has been sent to judicial custody for 14 days. Further investigation is on in both the cases.

INCOME TAX- Attention Income Tax Payers! CBDT made these changes in Form 26AS

Expanding the list of major transactions, the Income Tax Department has included details of remittances and ITRs remitted abroad with…

Supreme Court Reverses The Decision of Delhi High Court In The Case of Bharti Airtel Ltd.