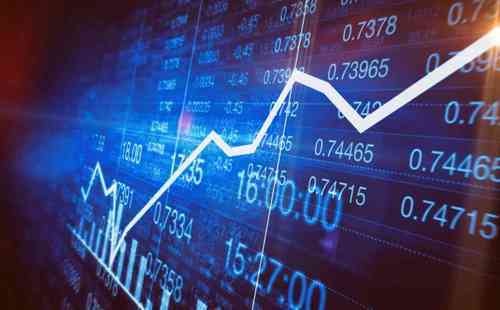 In a major setback, the stock price of the Indian Railway Catering and Tourism Corporation (IRCTC) plunged sharply on the stock market on Wednesday. At the time of closing, the share had tumbled over Rs 1,020 or 18.71 percent to Rs 4,432.35. Notably, the stock saw a steep decline of 15 percent just before the closing of Tuesday’s session, surprising the investors. The stock had hit a record high of Rs 6,393 during early trade on Tuesday, taking the company’s market capitalization to over Rs 1 lakh crore.

Why are IRCTC shares falling?

The stock price of IRCTC has been falling continuously for some time. There has been a loss of Rs 4,000 crores to the investors from the shares of IRCTC. Now, the National Stock Exchange (NSE) has banned IRCTC on the Futures and Options segment (F&O), leading to a steep fall. The reason for the ban is that the stock crossed the 95 percent threshold of the market-wide position limit (MWPL).  NSE puts a temporary F&O ban on stocks where the MWPL exceeds 95 percent and it remains in place till the positions on the contract are below 80 percent. In the early trade on Tuesday, there was a huge rise in the stock of IRCTC and it reached a price of Rs 6,396, which was a record high level. However, it later declined sharply and closed at Rs 5,455. At the same time, in the early trade on Wednesday, it fell 20 percent to Rs 4,377. That is, the stock witnessed a fall of about 31 percent from the record high. Along with IRCTC, shares of eight companies have also been banned. These include Vodafone Idea, Indiabulls Housing Finance, Sun TV, BHEL, National Aluminium, Escorts, and Amara Raja Batteries. All of them have been banned by the National Stock Exchange on Futures and Options (F&O). Apart from this, stocks like Punjab National Bank (PNB) have also been included in the ban list of F&O by the stock exchange. With this, the total number of shares in the ban list has gone up to nine. Notably, IRCTC’s stock has given 20 times returns in the last 2 years, after which investors are booking profits in it.

One97 Communications, the parent company of fintech platform Paytm, has received the nod from the Securities and Exchange Board of…

Get Benefit of buying Electric Vehicle in income tax Act

Tax policies are designed to meet the socio-economic objectives of the Government. Now, the Purchase of Electric Vehicles offers Tax…