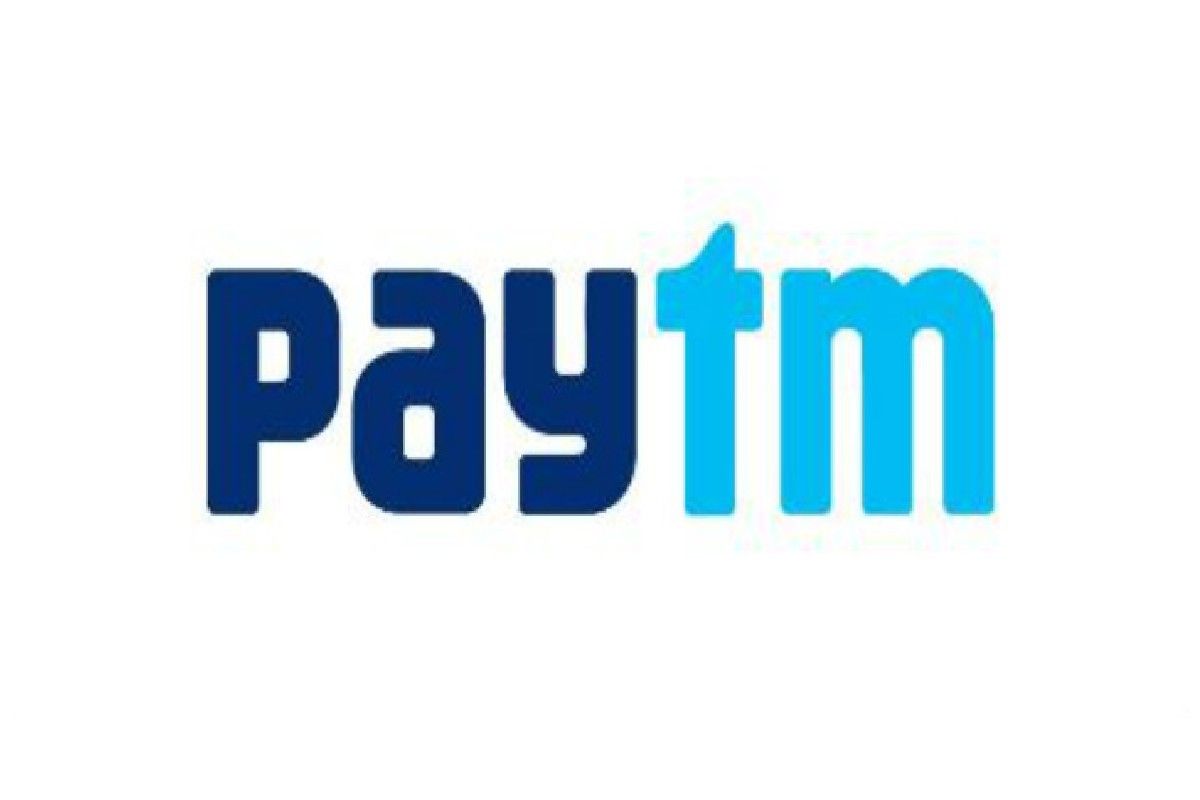 One97 Communications, the parent company of fintech platform Paytm, has received the nod from the Securities and Exchange Board of India (SEBI) for its Rs 16,600 crore initial public offering (IPO), according to sources privy to the matter.

The company is planning for a mid-November listing.

It had filed its draft in July.

The company is expected to use the proceeds for growth including customer and merchant acquisition and investing in new business initiatives, acquisitions, and strategic partnerships.

This will be India’s biggest public issue so far, a record that was previously held by Coal India, which raised Rs 15,000 crore over a decade ago, underscoring the appetite for new-age Internet companies among institutional investors.

One97 was founded by Vijay Shekhar Sharma in 2000. It began its journey as a value-added service provider and evolved over the years to become an online mobile payments firm.

The company spent almost a decade catering to the VAS market. It made its first pivot with the launch of a mobile recharge platform in 2010. Until then, customers used to pay cash to get their phones recharged by offline retailers. Over 90 percent of Indian telecom users had pre-paid connections in India at the time. Ten years later, the market hasn’t changed much.

Interestingly, this is not One97’s first attempt to go public. In 2010, the company, which then used to provide value-added services (VAS) for telecom customers, planned to raise Rs 120 crore ($28 million bases a decade old conversion rate) through an IPO. It had to cancel its plan because of market volatility.

Besides these investors, the key stakeholders of the company include names like Ant Financial Netherlands, Alibaba Singapore, three funds of Elevation Capital, SoftBank Vision Fund, and BH International Holdings.

Professional fees paid to directors of a company will be disallowed if it is not in excess of market rate?

The assessee, engaged in the business of health club and fitness services, filed its return declaring a total income of…

Why IRCTC shares plunged over 31% in two days?

In a major setback, the stock price of the Indian Railway Catering and Tourism Corporation (IRCTC) plunged sharply on the…