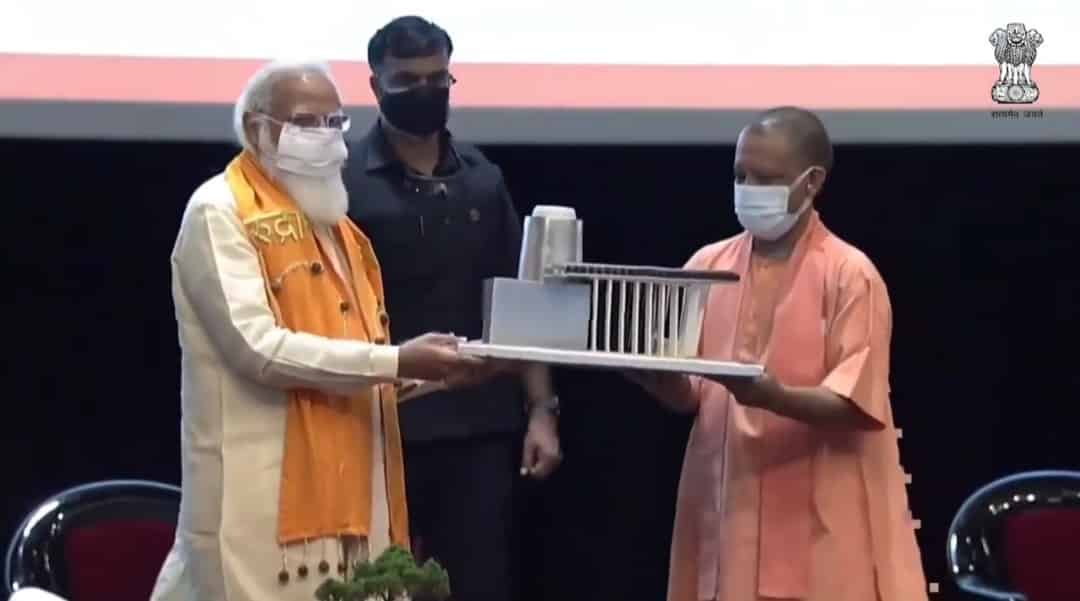 The Prime Minister, Shri Narendra Modi has called citizens to take part in the auction of gifts and mementos. He said that the proceeds would go to the Namami Gange initiative.

“Over time, I have received several gifts and mementos which are being auctioned. This includes the special mementos given by our Olympics heroes. Do take part in the auction. The proceeds would go to the Namami Gange initiative.”

Must Read: Why Invoices in GSTR-1/ IFF are Now Most Important for Claiming ITC and to Avoid Paying Extra GST in Cash

GST Council, in its 45th meeting, has recommended that when Section 16(2)(aa) of the CGST Act will be notified, then…