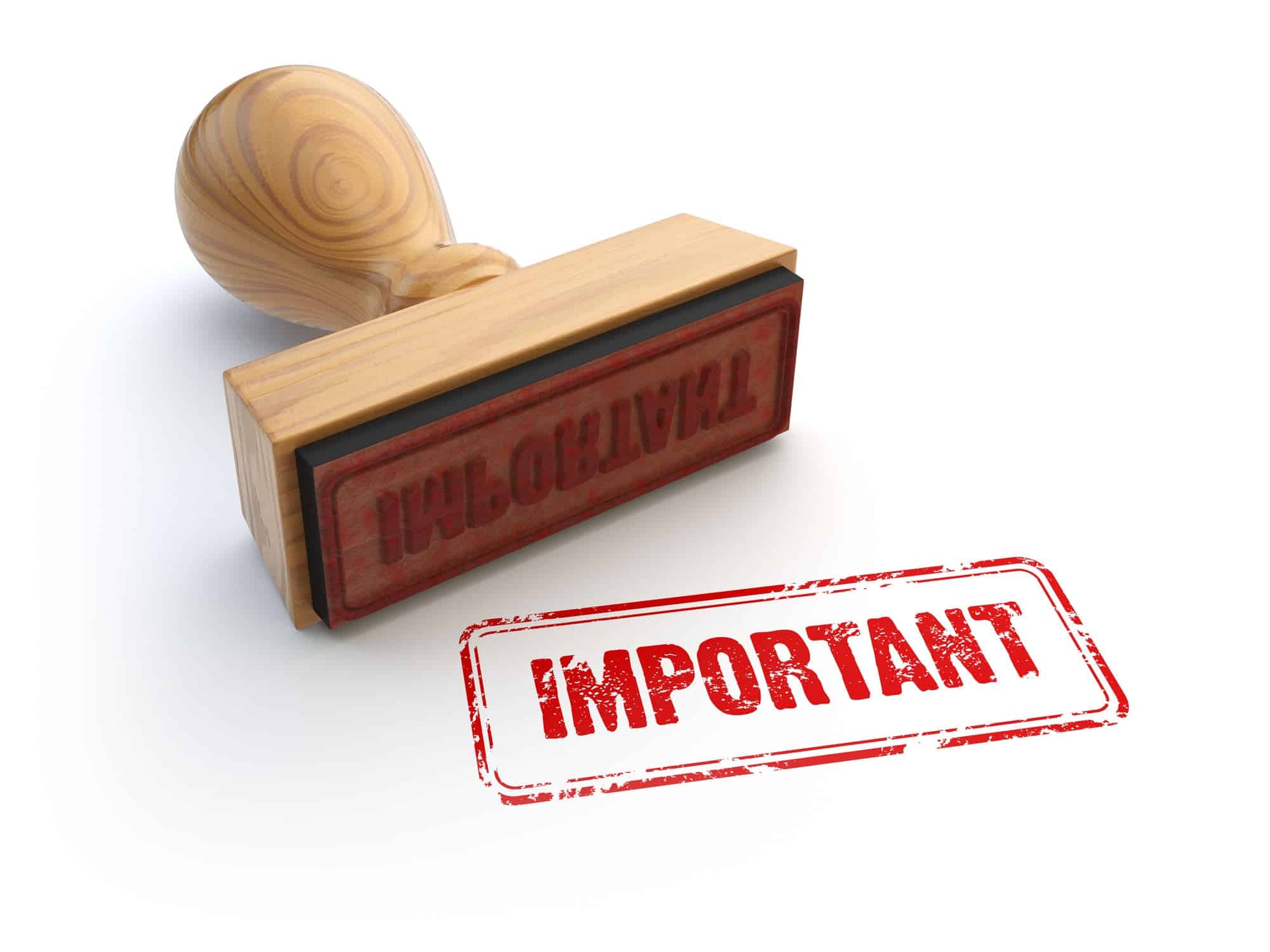 GST Council, in its 45th meeting, has recommended that when Section 16(2)(aa) of the CGST Act will be notified, then Rule 36(4) of the CGST Rules will be amended to provide that ITC of only invoices/ debit notes is allowed which are uploaded by the supplier in his GSTR-1/ IFF and are communicated to the registered person in GSTR-2B.

Here are two points which need attention and proper guidance:

First: This recommendation is talking about Section 16(2)(aa) which says that ITC of invoices/ debit notes will not be allowed which are not uploaded by the supplier in his GSTR-1/ IFF.

Second: GSTR-2B has been mentioned by the GST Council in this recommendation. It simply means that buyer will be allowed to claim ITC of invoices which are uploaded by the supplier till the due date of GSTR-1/ IFF.

By going through point no. First and Second, we can conclude that when this recommendation will be notified by the CBIC, taxpayers will be able to claim ITC on Invoices which are uploaded by the supplier in his GSTR-1/ IFF within the due date.

So, it is now very important for buyers to communicate with suppliers for timely filing of GSTR-1/ IFF so that they can claim full ITC and can avoid paying extra GST.

One thought on “Must Read: Why Invoices in GSTR-1/ IFF are Now Most Important for Claiming ITC and to Avoid Paying Extra GST in Cash”

The Prime Minister, Shri Narendra Modi has called citizens to take part in the auction of gifts and mementos. He…