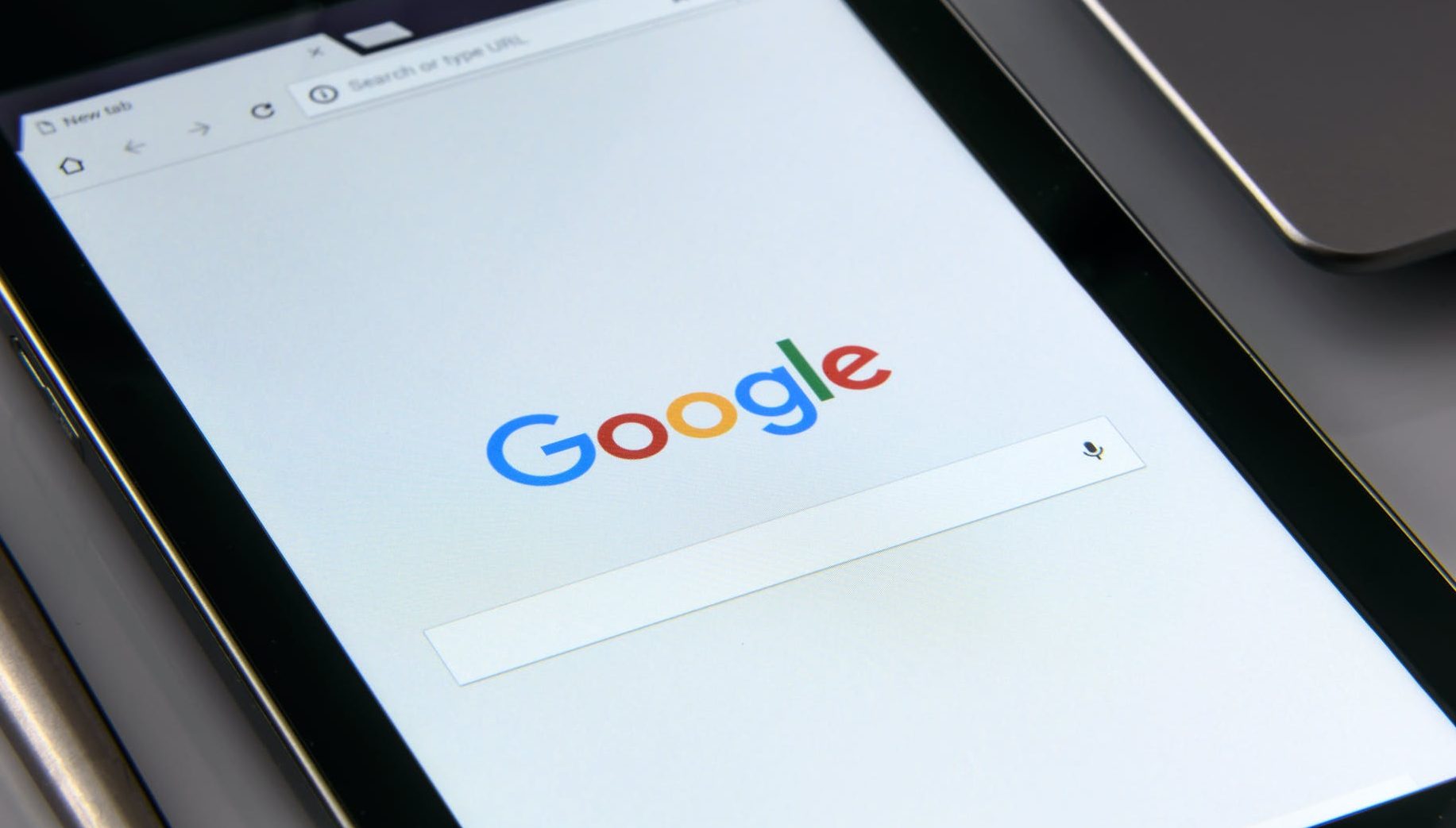 its latest report released on Tuesday, WhatsApp said 20,70,000 Indian accounts were banned on WhatsApp during the said period. An Indian account is identified via a +91 phone number, it…

Learn! How to File Payment Related Grievance on GST Portal

User Manual on Filing Payment Related Grievance on GST Portal How can I submit grievances/ complaints regarding GST Portal? OR…

Income Tax Return: How to file your ITR on the new portal of Income Tax?

ITR can be filled both offline and online. However, for taxpayers who need to fill more data, offline mode is…