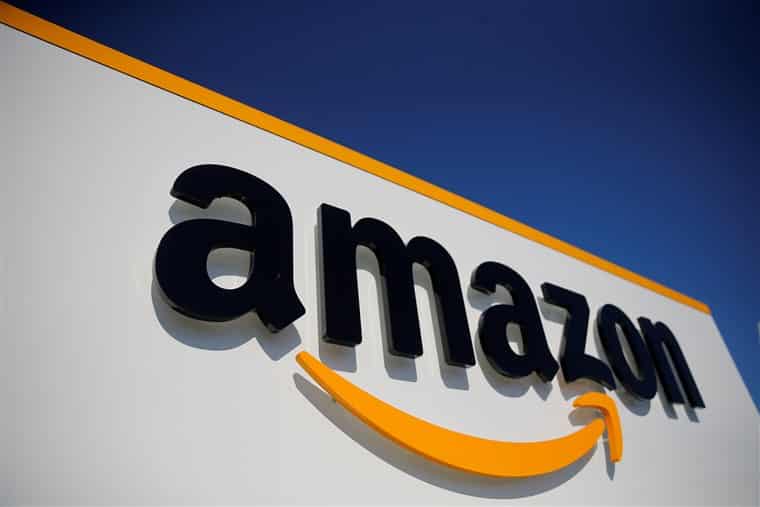 Amazon India will start manufacturing of electronics products in India. To begin with, it is going to start manufacturing Amazon Fire TV sticks from India. The announcement came after Electronics and IT Minister Ravi Shankar Prasad’s virtual meeting with Amazon’s Global Senior Vice President and Country Head for India Amit Agarwal.

Minister  said, India is an attractive investment destination and is poised to become a major player in the global supply chain in the electronics and IT products industry. He said the government’s decision to launch a Production- Linked Incentive Scheme has received tremendous response globally. The Minister welcomed Amazon’s decision to set up a manufacturing line in Chennai, as it will enhance domestic production capacities, and create jobs as well. He added that it will further our mission of creating an Atma Nirbhar Bharat which is digitally empowered.