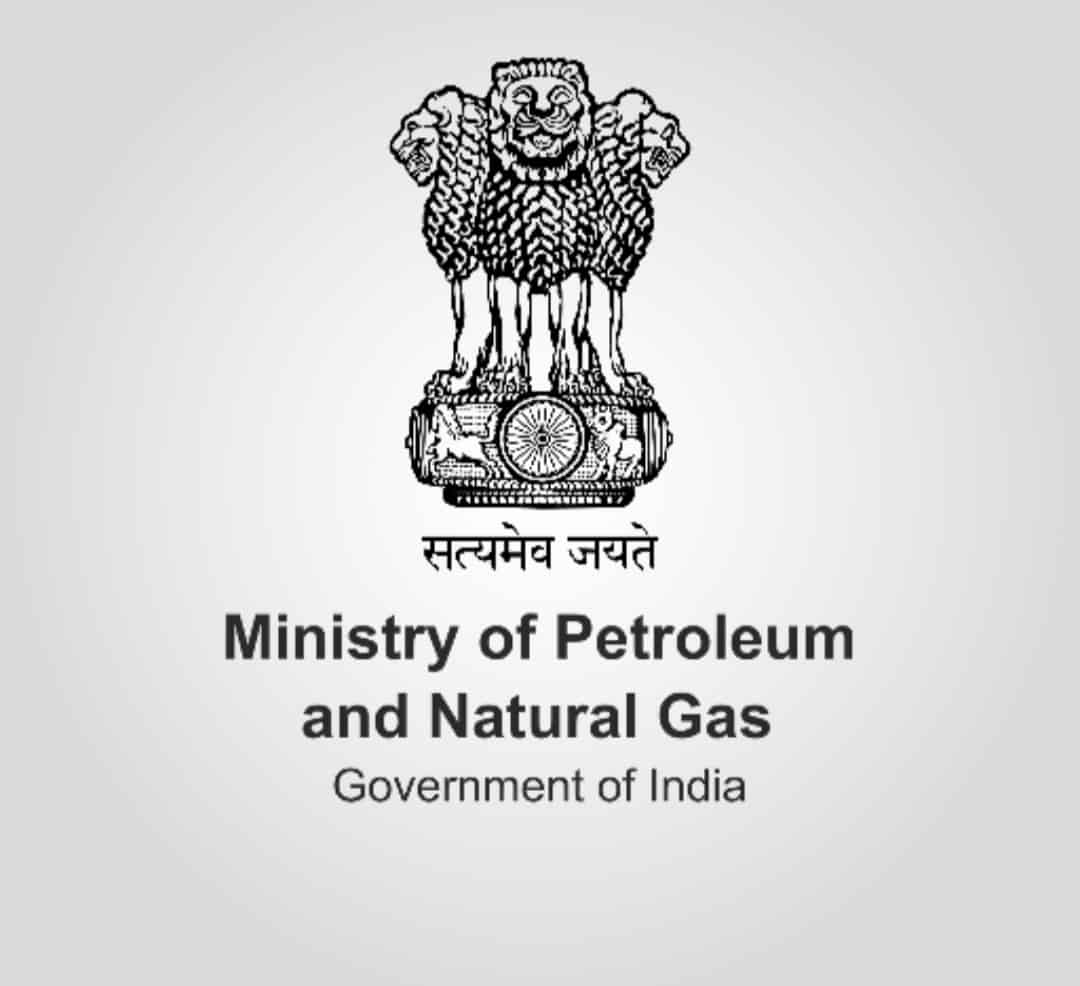 Talking about a range of steps undertaken by the government, the Minister highlighted the increase in LPG coverage from 56 per cent to nearly 99.5 per cent in less than seven years. He also mentioned that to reduce vehicular pollution, the country leapfrogged from BS-4 to BS-6 emission standards from April last year. On the gas-based economy, Mr. Pradhan said that investment of 60 billion US dollars is underway for developing gas infrastructure which includes pipelines, city gas distribution and LNG regasification terminals. He said that One Nation, One-Gas Grid will connect all corners of the country.

Mr. Pradhan said that the Solar Capacity of our country increased by 13 times in the last six years. He also informed that nearly 37 crore LED bulbs distributed under UJALA scheme  and more than one crore smart LED street lights reduced around 43 Million tonnes of carbon emission annually.