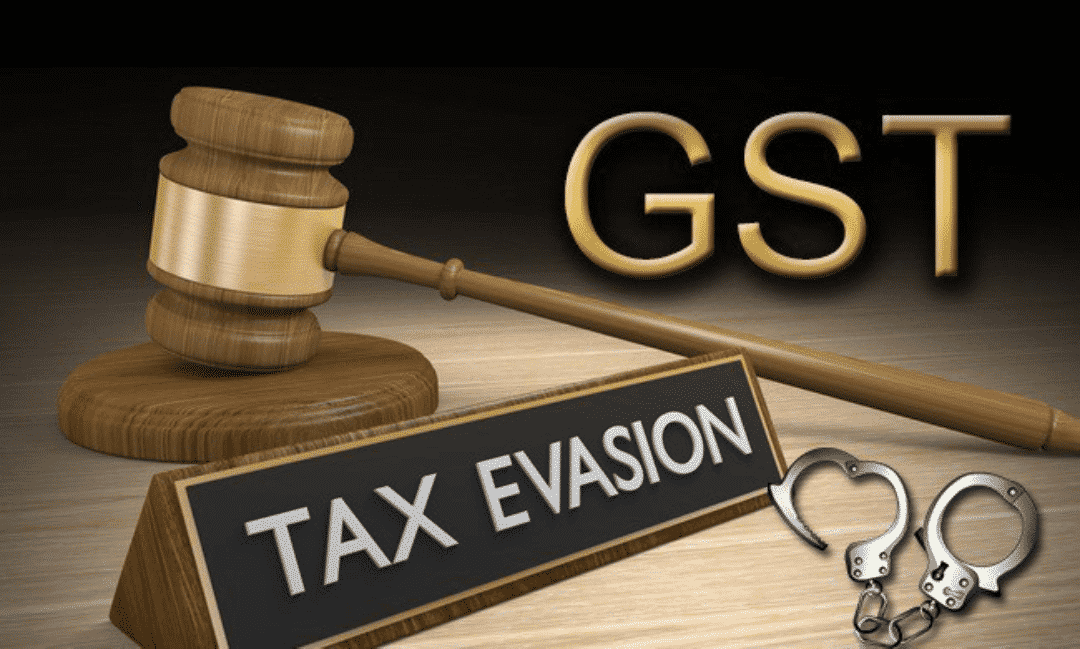 In the ensuing initiative to counter the menace of fake billing operations, the officers of Central Goods and Services Tax (CGST) Commissionerate, Delhi North, on the basis of intelligence developed through extensive data analytics, have unearthed a network of fictitious firms to generate goods-less invoices and pass-on fake Input Tax Credit to multiple beneficiaries. In all, four individuals were arrested in three different cases in terms of Section 69(1) of the CGST Act, 2017 for commission of offences under Section 132 (1) of the CGST Act, 2017. The total Input Tax Credit involved in the three cases is Rs. 178 crore. Further investigations in all the matters are in progress and the amount of fake credit and total number of companies/persons involved are likely to increase.

In the first case, four non-existent firms were created by the main perpetrators to pass-on ITC of Rs. 54 crore, primarily to 14 other firms. These firms were not only involved in issuing goods-less invoices on commission basis but also used such invoices for claiming IGST refund on export of goods. The main operators behind all these firms, Shri Vikas Goyal and Shri Gopal Aggarwal have confessed to their involvement in running this web of fake firms and were, arrested on 12.02.2021.

In the second case, investigations revealed that one Sh. Mohinder Kumar received fraudulent GST Input Tax Credit of Rs 111 crore in his two firms, M/s VMW Enterprises and M/s Shree Bahadur Steel Company from several bogus firms and passed on this credit to several other firms without actual supply of goods. Sh. Mohinder Kumar was placed under arrest on 13.02.2021.

It is pertinent to mention here that since the inception of GST, Central Tax, Delhi Zone has made 25 arrests in various cases involving GST evasion amounting to more than Rs. 3,969.65 crore.

You May Also Like: Have you Reconciled your Books with GST Returns? If Not, This News is for You!