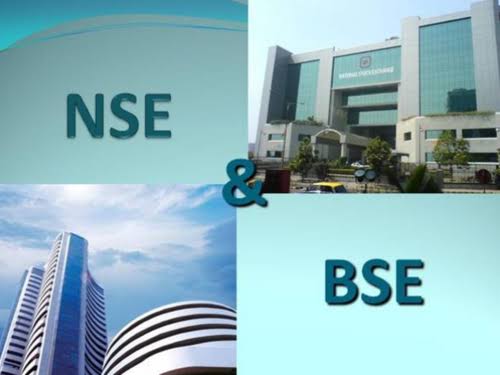 The U.S. markets were down yesterday. The FED indicated the rate hikes. The European markets ended lower. The Asian markets are in red. SGX Nifty also indicates a gap-down for Indian markets.

The following stocks will be in focus today:

Reliance Industries: It signed an MoU with the Gujarat government for an investment of Rs. 5.95 lakh Cr in Green and renewable energy projects.

Datamatics: The company entered a partnership with PSI Services.

EaseMyTrip: The company recommends a bonus issue of 1:1.

Visaka Industries: The company will consider an interim dividend declaration on January 22nd.

Orient Electric: The company to consider the declaration of interim dividend on January 20th.

Vodafone Idea: The company enters into a partnership with US-based Ciena to revamp its national broadband networks for 5G services.

Hindustan Aeronautics: ICRA upgrades it’s long-term rating from AAA to AA+. It also upgrades its outlook from ‘positive’ to ‘stable’.