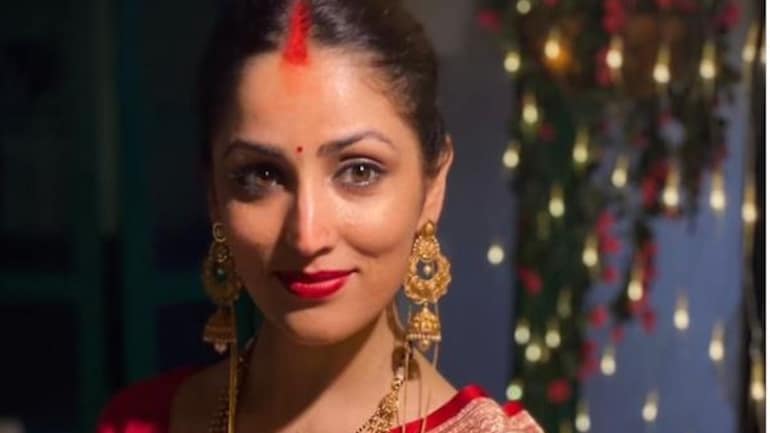 Actress Yami Gautam has been summoned by the Enforcement Directorate (ED) today (July 2). The Vicky Donor actress has been called for questioning by the ED in an alleged violation of the Foreign Exchange Management Act (FEMA). Yami Gautam, who recently tied the knot with filmmaker Aditya Dhar, is under the ED scanner. The actress has allegedly violated FEMA. The case is being investigated by Zone 2 of ED. This is the second time that the actress has been summoned by the ED. The second summons was issued by the Mumbai unit today (July 2). She has been asked to appear for questioning on July 7. The alleged violation includes a suspected foreign monetary transaction in her private bank account which she did not inform authorities about. Sources say certain transactions came under the scanner and after primary investigation, it was found that the bank accounts were connected to Yami Gautam, after which summons were issued. Currently, many big-banner Bollywood films are under the ED scanner for money laundering. Yami Gautam tied the knot with Uri director Aditya Dhar in an intimate wedding ceremony last month. The Vicky Donor actress posted a picture from the wedding on social media to share the good news with her fans and followers. Soon after her wedding, the actress resumed shooting for her upcoming thriller film, A Thursday. Yami made her Bollywood debut with Vicky Donor and shot to fame with the film. Over the years, she has worked in several big Bollywood films including Hrithik Roshan’s Kaabil and Varun Dhawan-starrer Badlapur. (The article is posted from India Today without any modification.)