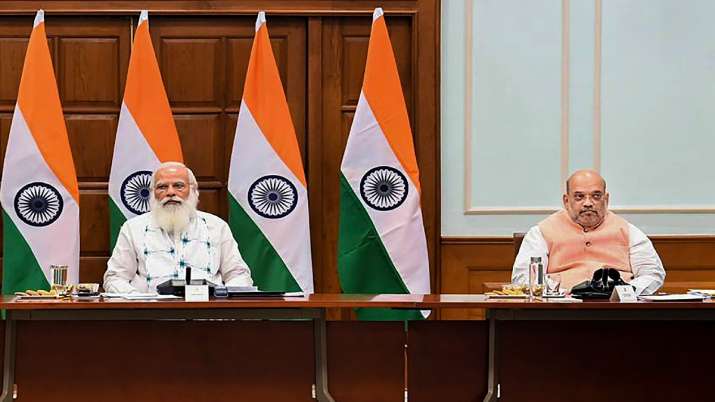 He said, ‘Today itself, the government has taken another important decision related to the agriculture sector. To promote zero budget farming i.e. natural farming, to scientifically change the crop pattern keeping in mind the changing requirements of the country, to make the MSP more effective and transparent, on all such subjects, keeping the future in mind. To take the decision, a committee will be constituted. In this committee, there will be representatives of the central government, state governments, farmers, agricultural scientists, agricultural economists.

‘Despite our efforts, we could not convince the farmer’

PM Modi said, ‘In this great campaign to improve the condition of farmers, three agricultural laws were brought in the country. The aim was that the farmers of the country, especially the small farmers, should get more strength, they should get the right price for their produce and more and more options to sell the produce. Agricultural experts, farmers’ organizations of the country were doing it continuously. Earlier also many governments had brainstormed on this. This time also there was discussion in Parliament, churning took place and these laws were brought. In every nook and corner of the country, many farmers’ organizations welcomed and supported it. I am very grateful to all of them today.

Union Minister for Finance & Corporate Affairs, Smt. Nirmala Sitharaman, will lead a team of seven Secretaries from the Ministry…