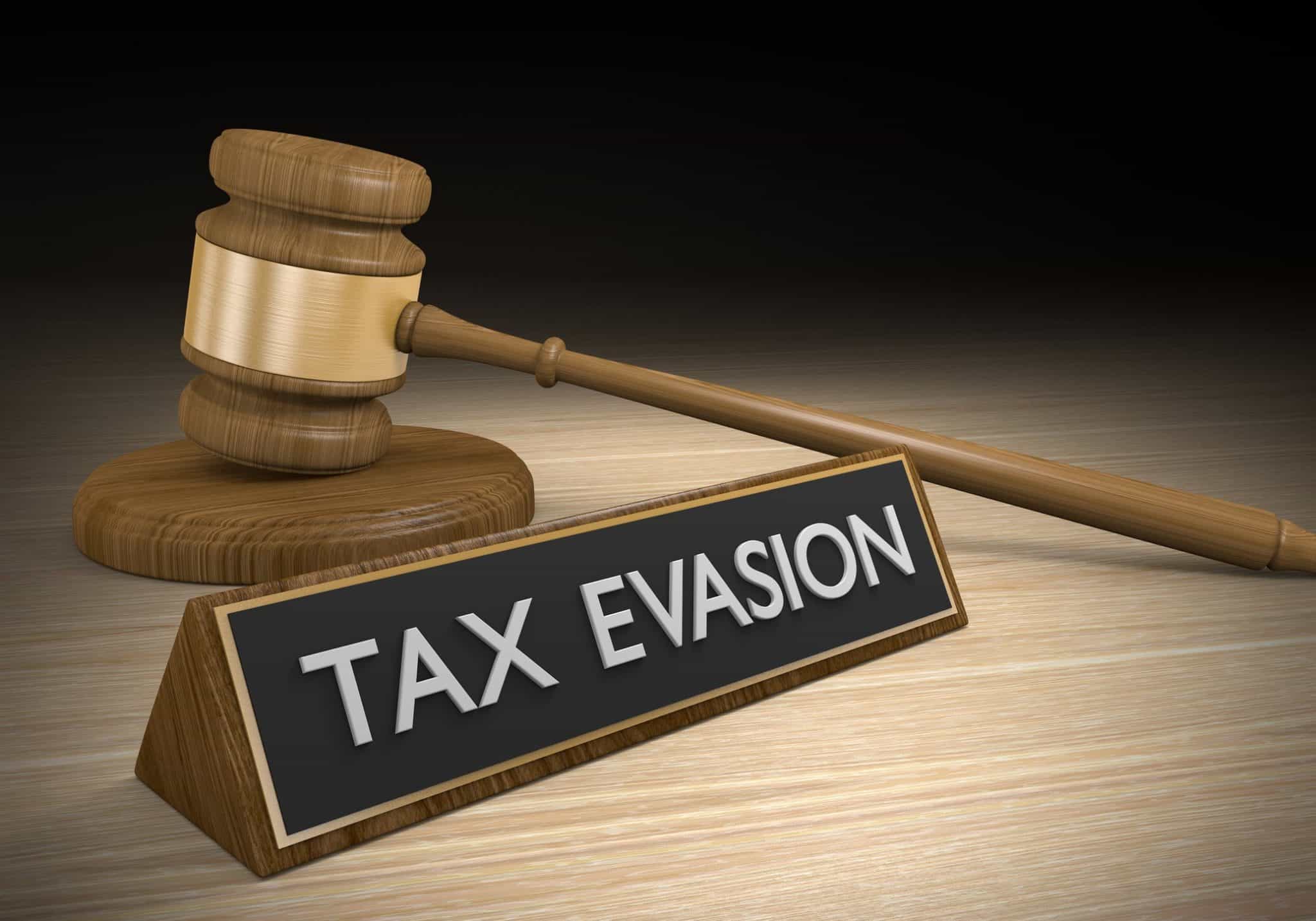 The Income Tax Department carried out a search operation that commenced on 23.09.2021 on a big syndicate involving certain businessmen/ middlemen of Maharashtra and some persons holding public offices. The intelligence was developed over 6 months. In all, 25 residential and 15 office premises were covered under the search, while 4 offices were covered under survey. Some suites in Oberoi Hotel in Mumbai, permanently rented by two of the middlemen and used for meeting their clients, were also subjected to search. The syndicate, consisting of businessmen/ middlemen/ associates and persons holding public offices, used various code names in their records and in one case had back-dated records by 10 years. The total transactions detected during this search are to the tune of Rs. 1050 crore.

These middle men provided end-to-end services to corporates and entrepreneurs from land allotment to obtaining all governmental clearances. Despite using encrypted modes of communication and sanitising devices, the Income Tax teams were able to recover critical digital evidence and also located a secret hideout from where various incriminating evidences were recovered. The liaisoners also used ‘angadiyas’ for transfer of cash and Rs.150 lakh was seized from one of the angadiyas during the search.

The documents recovered include a summary of overall cash generated and disbursed giving the particulars of the amounts received and receivable, each being more than Rs. 200 crore. Key areas of generation of this money have been found to be cash paid by bureaucrats for getting key postings under a certain Ministry, cash paid by the contractors for getting payments released etc. Major amount of cash collected had been distributed to various persons, including someone who is mentioned under a code name.

Furthermore, one of the businessmen/middlemen had also amassed huge unaccounted income by purchasing lands from farmers and transferring the same to Government undertakings/big corporates. Many senior bureaucrats/their relatives and other prominent people have been found to have invested in these schemes.

During the search, evidence unearthed at the office premises includes date-wise transactions for a certain period of cash deposits of around Rs. 27 crore and cash payments of around Rs. 40 crore. Further, evidences have been found of cash payments to the tune of Rs. 23 crore made to various persons, whose names are prefixed with various code words. The said middle man receives payments from various businessmen and industrialists for getting lands under the schemes of Government undertakings, extension of tenders/ mining contracts, etc. Further, in a WhatsApp chat, particulars of cash transactions have been found showing receipts of cash of around Rs. 16 crore and outflow of around Rs. 12 crore.

Some of the persons searched have their own real estate and construction businesses, in respect of which evidences of cash receipts/payments have also been found.

Voluminous digital data has been recovered and seized from mobile phones, pen-drives, hard drives, iCloud, e-mails etc. which is being examined and analyzed.

So far, cash of more than Rs. 4.6 crore and jewellery valued at Rs. 3.42 crore have been seized. 4 lockers found during the search operation have been put under restraint orders.