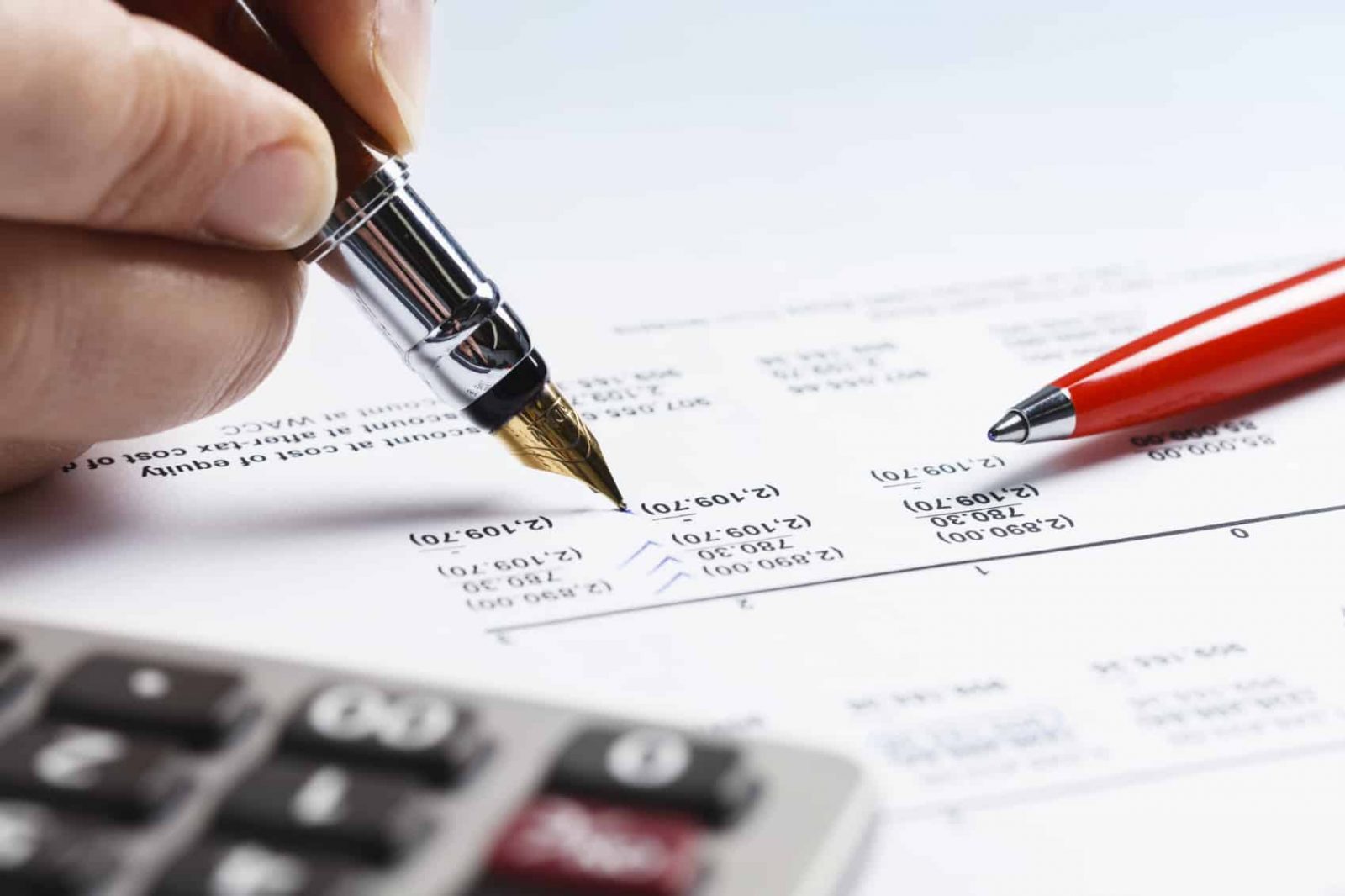 In order to make disinvestment deals of ailing state-owned firms more attractive for strategic investors, the government allowed erstwhile public sector companies to carry forward losses to be set off against future profits.

Finance Act, 2021 has amended section 72A of the Income-tax Act, 1961 (the Act) to inter alia provide that in case of an amalgamation of a public sector company (PSU) which ceases to be a PSU (erstwhile public sector company), as part of strategic disinvestment, with one or more company or companies, then, subject to the conditions laid therein, the accumulated loss and the unabsorbed depreciation of the amalgamating company shall be deemed to be the loss, or as the case may be, allowance for unabsorbed depreciation of the amalgamated company for the previous year in which the amalgamation was effected.

The term “erstwhile public sector company” and “strategic disinvestment” shall have the meaning in Explanation to clause (d) of sub-section (1) of Section 72A of the Income-tax Act, 1961.Necessary legislative amendments for the above decision shall be proposed in due course of time.

Disclaimer:Every effort has been made to avoid errors or omissions in this material. In spite of this, errors may creep in. Any mistake, error or discrepancy noted may be brought to our notice which shall be taken care of in the next edition. In no event the author shall be liable for any direct, indirect, special or incidental damage resulting from or arising out of or in connection with the use of this information.

ESIC announced Key decisions at the their 185th meeting

The Department of Posts has launched the digital version of the Postal Life Insurance policy bonds, also termed as “e-PLI…