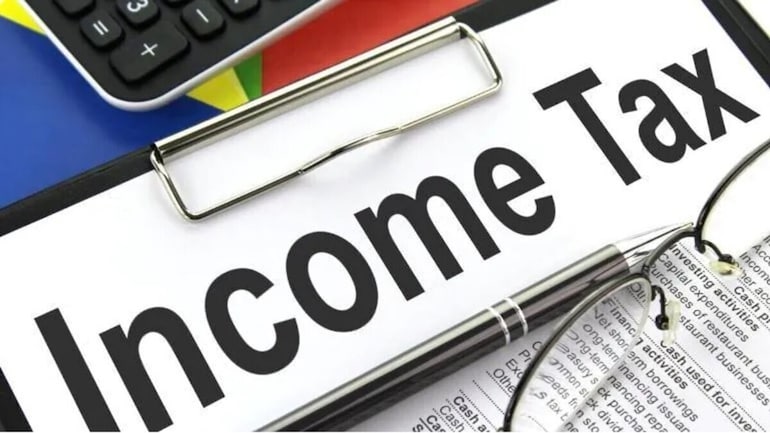 The Income Tax (I-T) department has detected unaccounted income of more than Rs 50 crore following raids on sand mining, liquor and real estate businesses in the border towns of Rajasthan recently, the CBDT said on Thursday.

Thirty-three premises were covered during the searches that were carried out on October 28, it said.

“Documentary evidences were found and seized indicating receipt of unaccounted cash as well as utilisation of the same towards purchase of land.”

“Evidence of cash sales of sand has been found…the analysis of the same reveals that part of these cash sales have not been recorded in the books of accounts,” the CBDT said in a statement.

Unaccounted cash of Rs 2.31 crore and jewellery worth Rs 2.48 crore had been seized, it said.

“The action has led to the detection of total unaccounted income exceeding Rs 50 crore,” the CBDT said.

“Out of the above, the assessees have admitted to unaccounted income exceeding Rs 35 crore and offered to pay due taxes on the same,” the statement said.

Professionals with with passion for writing are invited to share their expertise through professional platform taxconcept.net The article may cover…

Deepavali Day Act – Introduced in US

Deepavali Day Act has been introduced by the United States (US) Congress on Wednesday, 03rd 0ctober, 2021 to declare the festival…