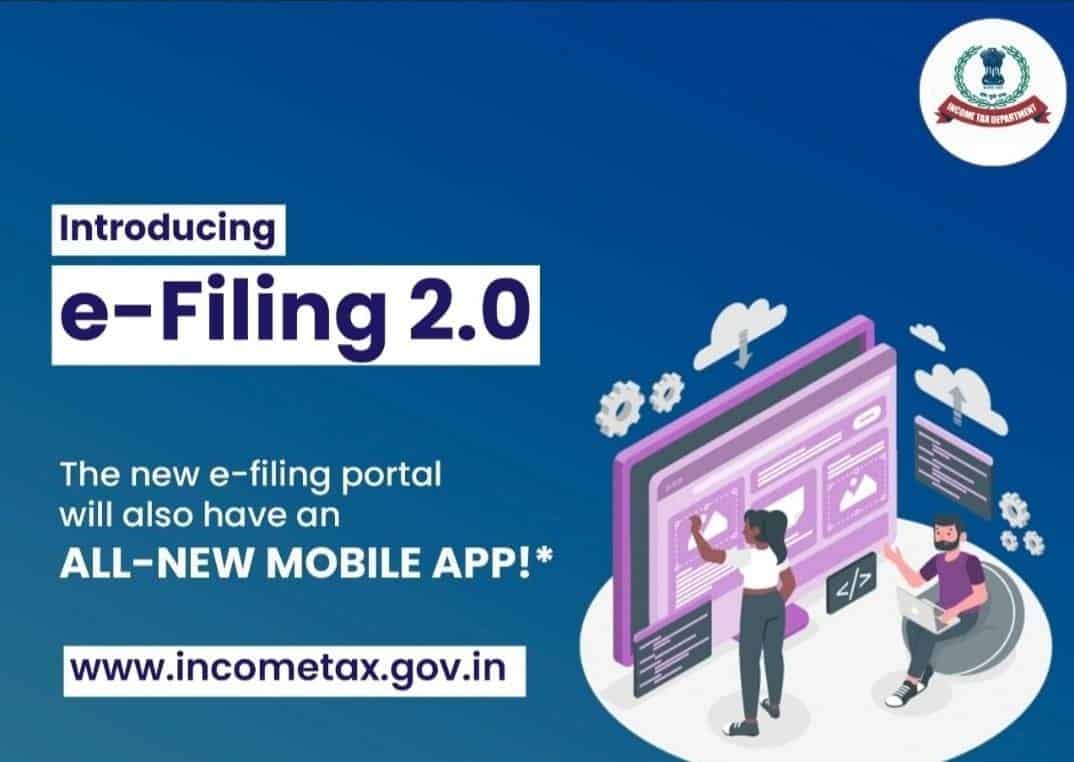 The issue of technical difficulties in the new income tax portal also arose in the Parliament. The government has informed the Parliament about the problems of the portal. The government has said that Infosys has acknowledged the technical issues encountered on the new Income Tax website and some issues like slow working of the portal and non-availability of some functions have been rectified.

Minister of State for Finance, Pankaj Choudhary, in a written reply to the Rajya Sabha, said that the government has received 700 e-mails from taxpayers, tax professionals, and other organizations, including organizations like ICAI, in which more than 2000 problems were reported. In which 90 cases were unique. The Minister of State for Finance told Parliament that Infosys has acknowledged the technical difficulties encountered in the functioning of the portal and is being continuously rectified. There has been some reduction in the hassles faced by taxpayers regarding portal slowdown, non-availability of certain functions or technical issues.

Read more at:
A month after its launch, how is the new income tax website going now?