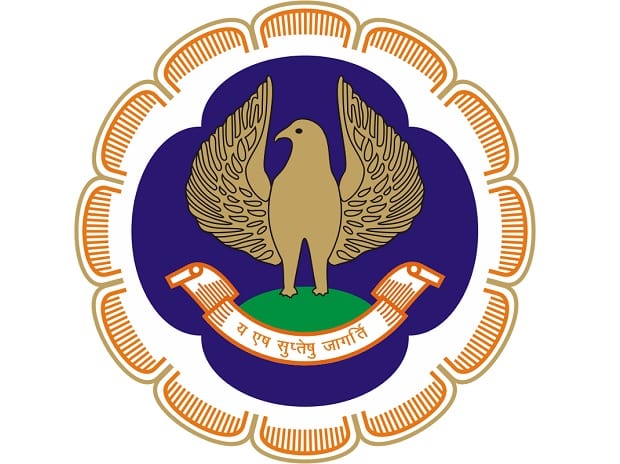 The CA Institute will soon approach the National Financial Reporting Authority (NFRA) asking it to “withdraw” its recommendation for a Regulatory Impact Assessment (RIA) of the proposed revision in 18 Accounting Standards, which has now got into controversy.

The Institute of Chartered Accountants of India (ICAI) wants the 18 Accounting Standards to be revised for companies that are not required to follow Indian Accounting Standards (Ind AS). It had submitted an Approach Paper to NFRA on this for the audit regulator’s nod before sending it to the government for final approval.

A few days back, NFRA had written to the ICAI, recommending an RIA and wanted the Approach Paper to be developed in a transparent manner after extensive nationwide consultation. It also asked the ICAI to send to NFRA the analysis of the public comments on the Approach Paper if the CA Institute had done any public consultation on it.

“The question of doing an RIA should not arise. That is our response and we are going to send it back to NFRA with a request to withdraw its letter. The erstwhile National Advisory Committee on Accounting Standards ( NACAS) had already approved the Approach Paper,” ICAI president Nihar Jambusaria told BusinessLine. (NACAS was replaced by NFRA.)

Before sending it to NFRA, “the entire procedure of having a draft, exposing it to stakeholders… was done. After receiving comments, it was changed and sent to NFRA in 2020. NFRA sat on it for 15 months. Now, NFRA has sent a letter to us asking for an RIA. This is not necessary given that NACAS had approved the Approach Paper and more than five years of hard work of CAs had gone into it,” Jambusaria said.

Jambusaria also said that ICAI was not in favour of exempting micro, small and medium companies from mandatory statutory audit. An NFRA consultation paper this week had sought stakeholder comments on whether MSMCs should be exempted from statutory audit. “For companies with limited liability, audit should continue. You are seeing instances of small companies taking money from the public and diverting them. If no audit is done, there won’t be any check,” the ICAI chief said.

Jambusaria also felt that it was not within the scope of NFRA to put out a consultation paper on whether audits are required or not. “…I don’t think whether audit is required or not is a subject within the purview of NFRA. We are not aware of any such thought process within the MCA or the government. Not even NFRA had any discussion with its board members on this,” he said.

On the NFRA suggestion that the criteria for mandatory applicability of Ind AS be changed and expanded to cover aspects like turnover and bank borrowings, Jambusaria said the current criteria of listing and net worth above ₹250 crore was decided recently. “Even when Ind AS was implemented, a thorough discussion was held on what should be the criteria. On the basis of approval of NACAS only this current criteria was set. According to the ICAI, the current criteria are good enough for the current times,” he said.

Published from a agency feed without modification to the text.

One thought on “Revision of 18 accounting standards: ICAI to ask NFRA to withdraw RIA demand”

Income Tax Return: How to file your ITR on the new portal of Income Tax?

ITR can be filled both offline and online. However, for taxpayers who need to fill more data, offline mode is…

A Salary Account is an account to which your salary gets credited. Usually, banks open these accounts on request of…