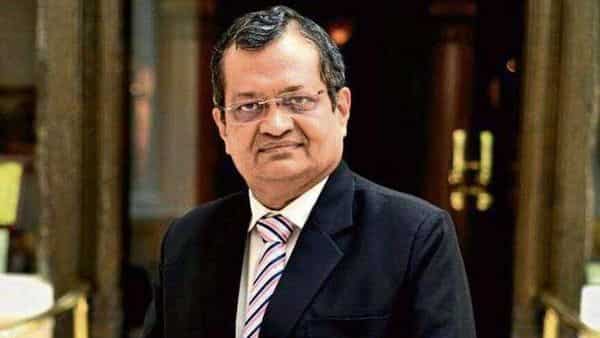 Member of Parliament from Madurai, Tamil Nadu Sh. S. Venkatesan has sent a letter to the President for this message. He tweeted that “ICAI President says Hindi is mother tongue and be promoted by institute. Only for 39% Hindi is mother tongue. May be your mother tongue not for all even for all auditors. Your statement is violation of constitutional norms also. TN would resist imposition. Letter sent to ICAI.”

Former director of Infosys Sh. T.V. Mohandas Pai has tweeted that “ICAI Chief’s Hindi Push Enrages Chartered Accountants In Tamil Nadu. Very wrong of President of Icai to do this!India has multiple official languages not Hindi alone! ICAI is for All India not Hindi India!I speak Hindi but oppose this imposition!”