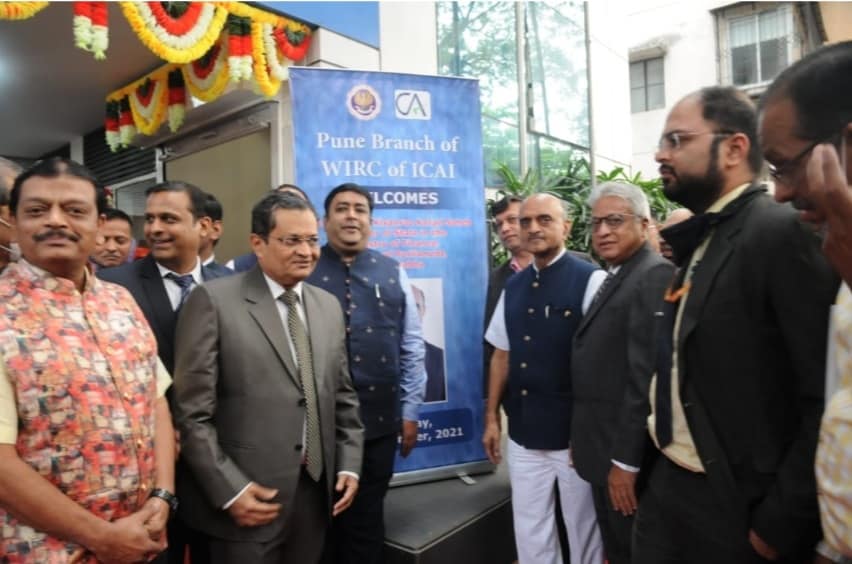 Dr. Karad was talking in the Interaction  program organized by The Institute of Chartered Accountants of India’s Pune branch

He further said that the Prime Minister has suggested that every citizen of the country should have a bank account and it should be functional. He mentioned that, Jan-Dhan Yojana has achieved a lot in this regard. However, there is a need to do more in the field of financial literacy. Dr. Karad informed  that towards this end, with the help of NABARD, a project has been undertaken to create financial literacy by providing one publicity vehicle for each district. The Union Minister appealed to the chartered accountants to take active part in this campaign.

“The Government of India is working on the principle of ‘for the people’. We want to develop the economy of the country with your support. Chartered accountants, who are like physicians of the economy, could play a major role in this.” minister said.

SEBI has amended the rules for offering silver Exchange Traded Funds (ETFs). This will increase the investment options through the…

Income Tax Department has tweeted that: Beware of fraudulent communication!  ITD never asks for personal details over calls, SMS or…