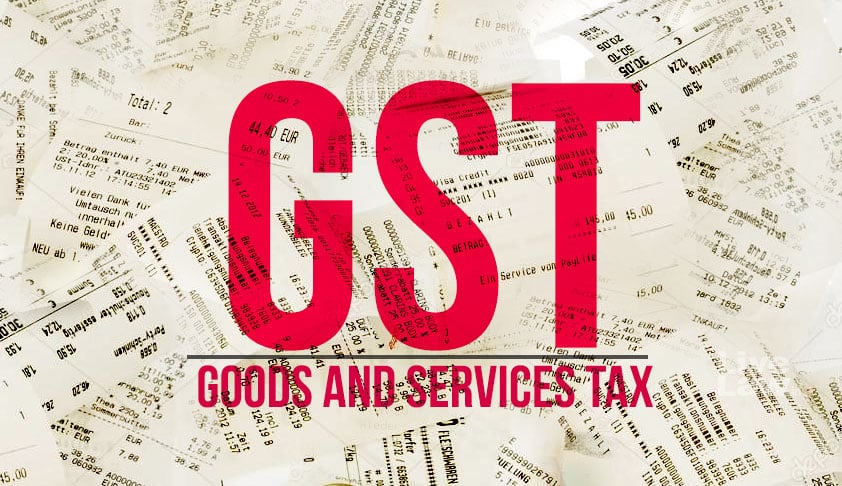 In a major drive initiated against fraudsters who are availing and utilizing fake Input Tax Credit (ITC) Thane Central GST Commissionerate, Mumbai CGST Zone has arrested a mastermind  who  had  opened a firm  M/s. Doshi Marketing and was operating from Bhayander West. He has indulged in fraudlent availment and utilization of Input Tax Credit to the tune of Rs 90.68 crores without receiving the goods or services in violation of the provisions of CGST Act 2017.

His firm was dealing in trading of  Asbestos, cotton yarn, sewing thread etc and had  fraudulently taken  credit of Input Tax showing the value of goods amounting to Rs.503.80 crores. This was a paper transaction only  without actual supply of goods and without filing of E-way bills.

The mastermind accused was arrested under provisions of CGST Act 2017 and was remanded to judicial custody till  5th of November by JMFC Court Thane.

In another two separate cases  M/s. Trimurti Gems and M/s.Nikita Trading & Co  operating in the Bhayander area who  were also involved in activity of fraudulently availing and passing on the Input Tax Credit amounting to Rs.292 crores have also  been booked. These firms were not active and their  registrations had been  cancelled.  Efforts are on to nab the masterminds in these cases also.

Further investigation is under progress.

After scaling lifetime highs, benchmark indices saw a correction. Nifty 50 was at 18,477.00 on Monday evening. But it started…

Professional fees paid to directors of a company will be disallowed if it is not in excess of market rate?

The assessee, engaged in the business of health club and fitness services, filed its return declaring a total income of…