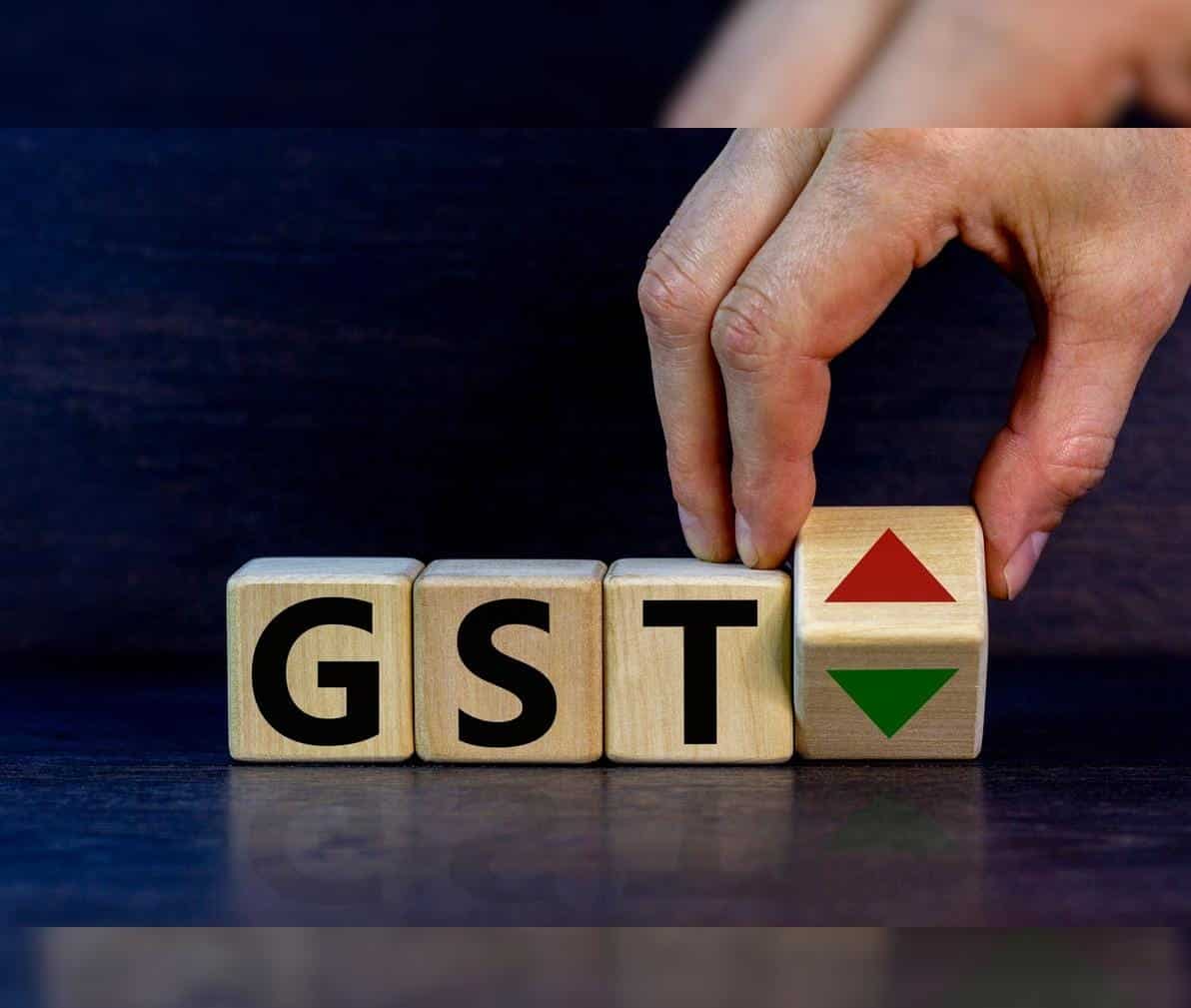 1. Common Errors & Suggested Solutions relating to the GST reg application, Appeal , GSTR-9 & 9C matter as under by the GST portal

1) For the report on e-way bills about to expire, a download Excel option is provided.

2) In the Outward Supplies report an additional column for mode of generation is provided.

Where respondent No. 3, i.e., Joint Commissioner had issued impugned notice to petitioner-assessee alleging that petitioner availed inadmissible transitional credit in its TRANS-1 and petitioner filed writ petition against said notice stating that not only on date of its issuance but even on date writ petition was presented, amendment(s) referred to in impugned notice by which transitional arrangement for taking Input Tax Credit in cases of Cess such as Education Cess (E-Cess), Secondary & Higher Education Cess (SHE Cess) and KrishiKalyanCess (KK Cess) had been taken away had not come into force, it was held that there was assumption of jurisdiction by respondent No. 3 based on introduction of Explanation 3 to section 140 of CGST Act read with Explanations 1 and 2 thereof without showing application of mind as to whether amended Explanations 1 and 2 had been made operational or not as well as whether Explanation 3 would at all apply to sub-section (1) of section 140 of CGST Act and, therefore, impugned show-cause notice suffered from an error going to root of jurisdiction of respondent No. 3 in assuming jurisdiction and was, accordingly, indefensible and liable to be set aside.

(ii) AAR On 18% GST payable on Nominal Charges received from Patients towards an “Unparallel Health Insurance Scheme” for the purpose of Imparting Medical Education:

The Maharashtra Authority of Advance Ruling (AAR) ruled that 18% GST is payable on nominal charges received from patients towards an “Unparallel Health Insurance Scheme”. The Applicant registered under the Societies Registration Act, 1860 and The Bombay Public Trust Act, 1950, exists solely for imparting Medical Education, till Post Graduation. The Society has named its Medical College as “Mahatama Gandhi Institute of Medical Sciences” (MGIMS) and Clinical Laboratory as KASTURBA HOSPITAL”.

The entire activity as a whole is funded by Central Government @50 State Government @25 % and remaining 25% is derived as IRG in form of Fess from Students and Nominal Charges from Patients. The applicant society since solely engaged in Education and there being no business activity was not obliged to get registered under the erstwhile Bombay Sales Act, 1959, MVAT Act, 2002 as well as Service Tax Act, on account of specific exclusions therein. The applicant has sought the advance ruling on the issue whether the applicant, a Charitable Society having the main object and factually engaged in imparting medical education, satisfying all the criteria of “Educational Institution” is liable for registration under the provisions of section 22 of the Central Goods and Service Tax Act, 2017 and Maharashtra Goods and Service Tax Act, 2017 or it can remain outside the purview of registration in view of the provisions of section 23 of the said act as there is no Taxable supply.

This publication contains information for general guidance only. It is not intended to address the circumstances of any particular individual or entity. Although the best of endeavour has been made to provide the provisions in a simpler and accurate form, there is no substitute to detailed research with regard to the specific situation of a particular individual or entity. We do not accept any responsibility for loss incurred by any person for acting or refraining to act as a result of any matter in this publication.

Union Minister Piyush Goyal has Interacted with exporters and artisans in Lucknow on 14th November 2021. Some of his statements…

Today is the Last Date for Income-tax & Statutory Laws Compliance