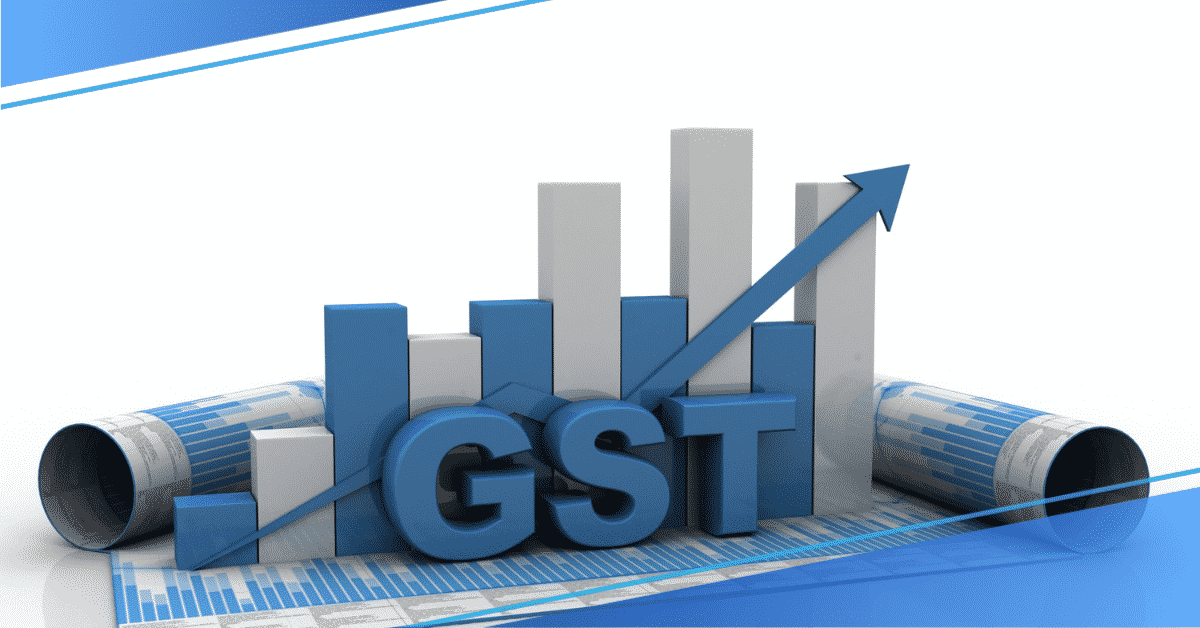 The average monthly gross GST collection for the second quarter of the current year has been ₹ 1.15 lakh crore, which is 5% higher than the average monthly collection of ₹ 1.10 lakh crore in the first quarter of the year. This clearly indicates that the economy is recovering at a fast pace. Coupled with economic growth, anti-evasion activities, especially action against fake billers have also been contributing to the enhanced GST collections. It is expected that the positive trend in the revenues will continue and the second half of the year will post higher revenues

The table shows the state-wise figures of GST collected in each State during the month of September 2021 as compared to September 2020.

Must Read: Truth Behind the Message Which is Saying About Mandatory Quoting of PAN Number from 1st October 2021 in All Invoices of Rs 2 Lakh or More

A message has been forwarded in almost all professional groups that: "In compliance with Section 139A(5)(c) of the Income Tax…

Attention: E-way Bill Portal and E-Invoice Portal will Not be Available on This Date. Make Necessary Arrangements

E-way Bill Portal has posted an update that: This is to inform to all E Way Bill & E Invoice…