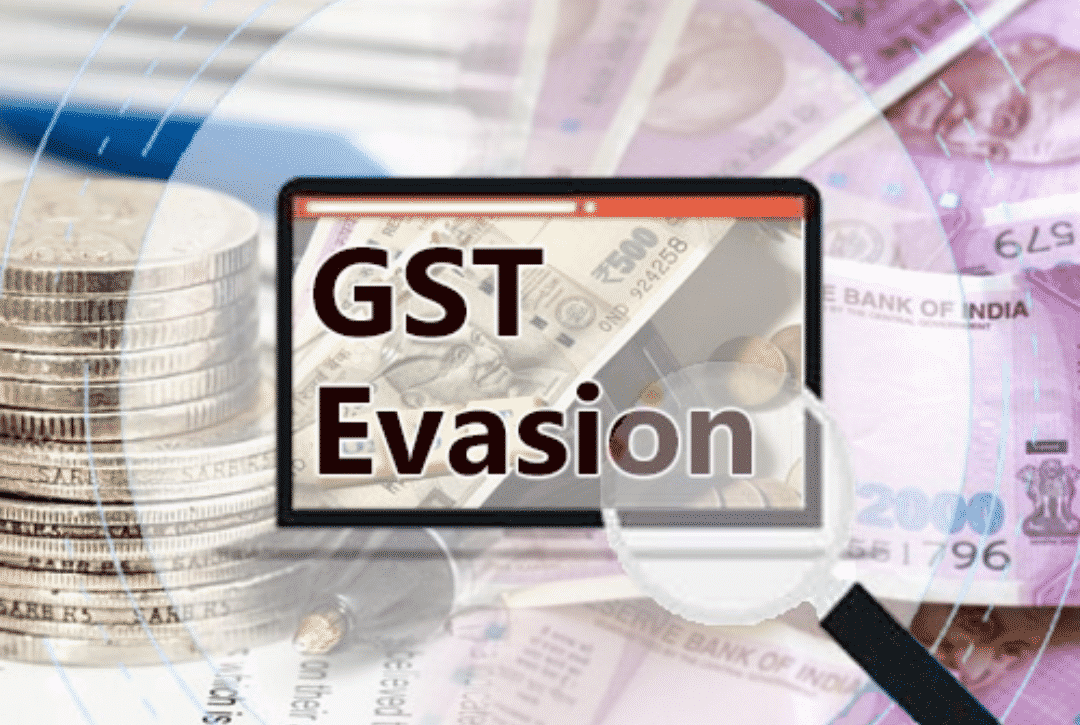 In the ongoing campaign against fake/bogus invoices and resultant availment of inadmissible ITC, officers of Central Goods and Service Tax (CGST) Commissionerate, Delhi (East) have detected a case of issue of fake bills of Rs. 79.5 crore (approx). The syndicate was being operated by Sh. Nitin Jain, C.A by floating three firms i.e M/s Anshika Metals, M/s N.J Trading Co. and M/s A.J Enterprises using the identity of his family members, with the intent of passing of inadmissible ITC. Sh. Nitin Jain, C.A through these firms has passed on fake ITC of Rs. 14.30 crore. All the e-way bills generated to transport the goods were also found fictitious. Sh. Nitin Jain, C.A who was absconding since 16.12.2020 finally appeared before the investigating officers on 13.01.2021 and in his statement accepted that he has floated three fictitious firms using identity of his father Sh. Naresh Chand Jain and his wife Mrs. Diksha Jain for the purpose of availing and passing of fake ITC.

Significantly, in two earlier cases of fake billing detected by the Delhi East Commissionerate in which Sh. Sachin Mittal and Sh. Dinesh Jain were found involved in issue of bogus invoices and had passed fake ITC of Rs. 12 crore and Rs. 13.98 crore respectively through their firms had in their statements also revealed the name of Sh. Nitin Jain, C.A and stated that he had arranged/provided them fake bills/invoices of different firms on commission basis.

Sh. Nitin Jain by using fake entities on the identity of his family members has knowingly committed offences under Section 132(1)(b) and 132(1)(c) of the CGST Act,2017 as amended vide Section -127 of the Finance Act’2020, which are cognisable and non-bailable offences as per the provisions of Section 132(5) and punishable under clause (i) of the sub section (1) of Section 132 of the Act ibid.

The consolidated amount of detection under fake invoices for the current year is Rs. 3684.46 crore and the total number of arrests for the Zone is 18.