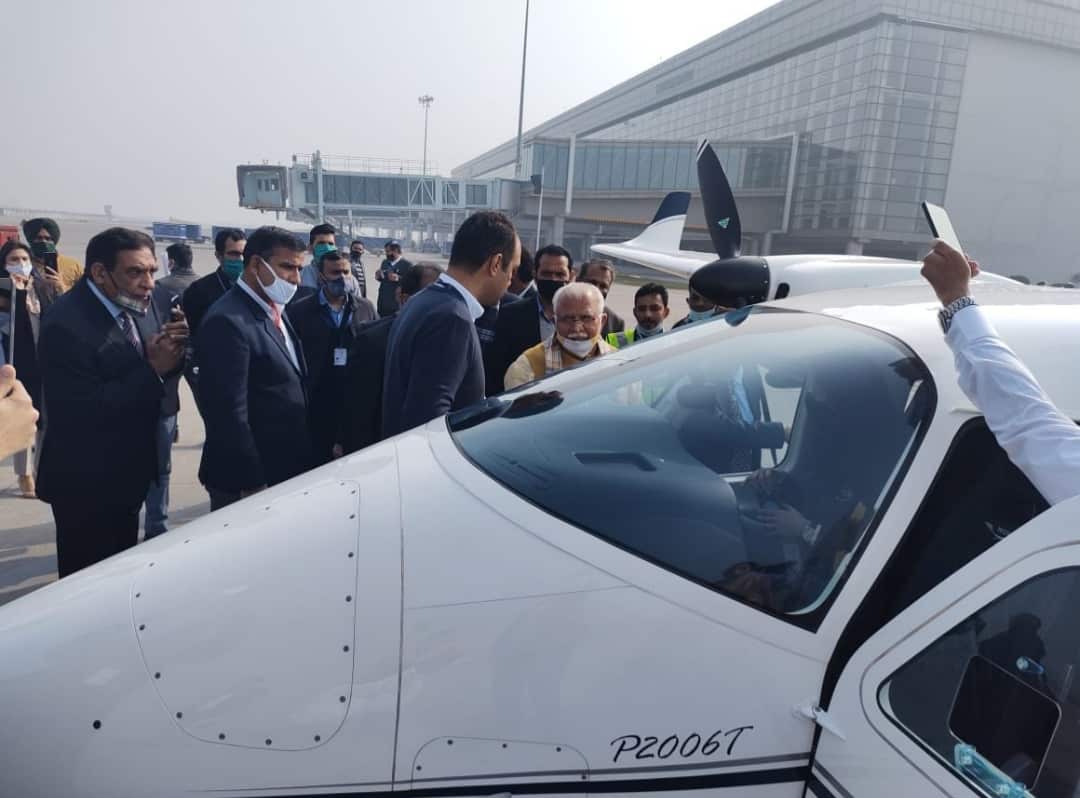 The distance from Chandigarh to Hisar will be covered by this aircraft in 45 minutes. This service has been started under the ‘Udaan’ scheme of the Government of India. He said that there will be a daily flight between Hisar and Chandigarh at its scheduled time. He said that air service will start from Hisar to Dehradun on January 18 and from Hisar to Dharamshala on January 23.

Air taxi flights to be filled on 26 routes

The second phase of the air taxi will start from January 18. On this day, an air taxi will fly from Hisar to Hisar to Dehradun. In the third phase, air taxi service will be started between Chandigarh to Dehradun and Hisar to Dharamshala. After this, air taxi service will be started for many routes including Shimla, Kullu from Haryana. The distance from Hisar to Dharamshala will be completed in just one and a half hours and its fare will be Rs 2500. The passenger will have to pay a fare of Rs 2500 for a one-and-a-half hour journey to Dehradun.

If you take a flight from Hisar to Chandigarh from the airport, then you have to pay a fare of Rs 2000 to Rs 2500. Apart from this, the check-in which takes one and a half hours will save you both time and money with a separate air taxi. During the journey by air taxi, you will not need to arrive an hour before for check in. You can get a seat in an air taxi plane by arriving just 10 minutes earlier.