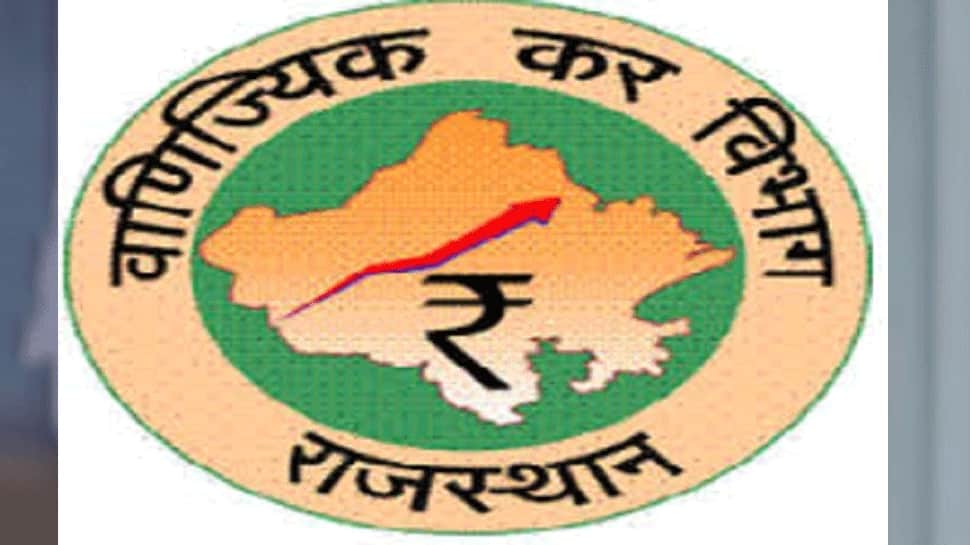 Jaipur, September 24. Chief Minister Shri Ashok Gehlot has approved the proposal of restructuring of the Commercial Tax Department. The decision was taken looking at the changed scenario after the implementation of Goods and Service Tax (GST) and for better and effective implementation of GST in the State. The number of zones, regular circles and wards is being increased for a better administrative system. Along with this, the Appellate Authority Office has also been approved for the convenience of the taxpayers. The enforcement wing is being strengthened to stop tax evasion.

A new zone will be created at Bhiwadi for effective implementation of GST. With this, the number of administrative zones will become 16. Jaipur Zone – 4 and Jodhpur-2 will be made functional. The number of regular circles will be increased by one and a half times from 82 to 135. The number of regular wards will also increase to 320 from 296 With this, there will be ease for dealers in registration of complaints and assessment along with works related to revenue collection. After the introduction of GST, there is no relevance of special circles, works contracts and leasing tax, therefore these are being put to an end.

Appellate Authority Office at Kota for the Convenience of Taxpayers

For the convenience of taxpayers, Appellate Authority Office in the Kota zone has been approved. This will provide the facility for the taxpayers to appeal at the local level against the orders passed by the assessment officers. Business Intelligence Unit is being formed to strengthen the audit and anti-tax evasion work. Departmental officers will be included in this technically capable unit and this unit will effectively analyse the GSTN database and data on the e-way bill portal.

A tri-level Audit Structure and Cyber cell will be constituted

The Anti-Evasion Wing is being renamed as Enforcement Wing. Besides this, a cyber cell is being formed to identify the actual people involved in tax fraud. Along with, a tri-level audit structure will be made at the level of the state, zone and regular circle. Audit of big and complicated cases at the state and zone level can be ensured.

Taxpayer Care Unit for Redressal of Complaints of Taxpayers

The Taxpayer Care Unit is being constituted for redressing the complaints of taxpayers who are honestly discharging their tax liability. Eligible CA and Tax Practitioners will be included in this unit. Besides this, Central Registration Unit will be made for dealers to ensure simple, easy and quick registration. The registration work will be done according to the Standard Operating Procedure (SOP).

State Tax Academy Will Be Made Ultramodern

To make the State Tax Academy of Rajasthan (STAR) an ultramodern training institute, the changes taking place at present will be included and will be updated. Besides this, approval has been given to create necessary posts for the Authority for Advance Ruling and GST Appellate Tribunal’s state bench in Jaipur and area bench in Jodhpur.