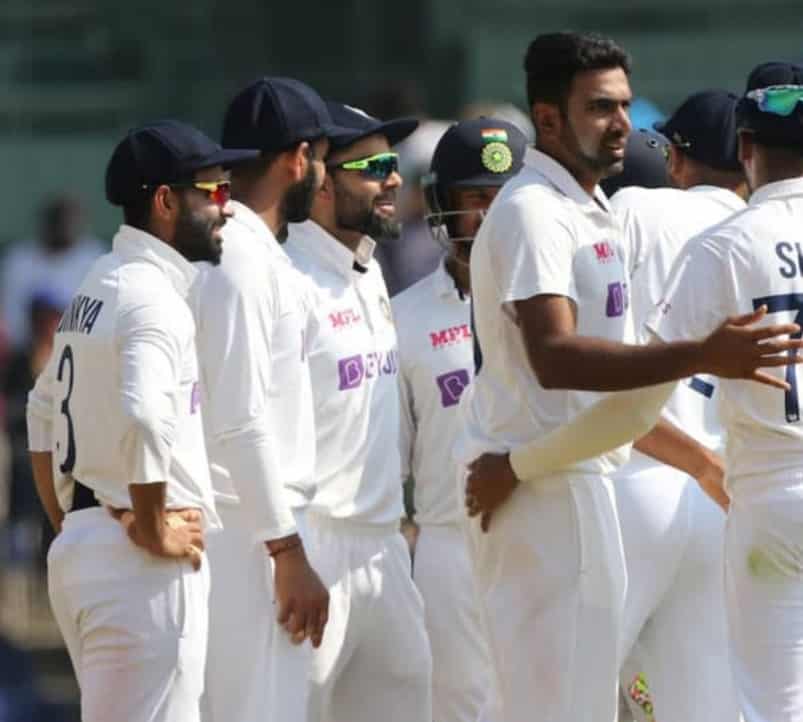 Ravichandran Ashwin led with his all-round brilliance as India beat England by 317 runs in the second Test in Chennai to level the four-match series at 1-1. Ashwin took eight wickets in the match and scored a sensational century on a tricky pitch as India wrapped the game in four days. Rohit Sharma, with his seventh Test century and Axar Patel with a maiden five-wicket haul, were other key contributors for the home side as they dominated the visitors throughout the game.With this win, India have moved up to second in the World Test Championship table. The third and fourth tests will be played at Sardar Patel Stadium in Ahmedabad. The third test begins on 24th of this month and the fourth and final on 4th of March.