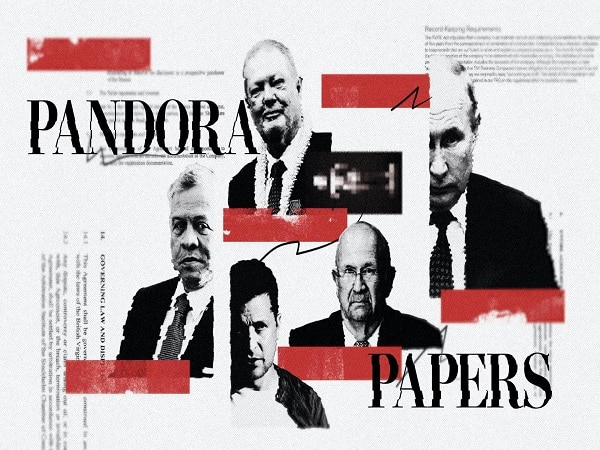 A team of more than 600 journalists led by The International Consortium of Investigative Journalists obtained 11.9 million confidential files.

It’s the Pandora leak and is the biggest leak of all time.

What does the leak reveal?

The secretive money movements of the rich, which help them save taxes, keep their wealth a secret, and more.

130 billionaires and 330 politicians from over 200 countries have been named. Anil Ambani and Sachin Tendulkar are also on the list.

But, what’s the fuss?

When the rich escape taxes, the country’s development suffers.

Though, not all transactions are illegal, the intent becomes questionable when the money is moved “elsewhere” to “escape” the local rules.

So what’s the modus operandi?

This is possible because some countries offer lower taxes, higher secrecy, and less compliance to attract money.

But the transactions aren’t that easy. They have to be layered in ways that looks genuine and legal.

Only the rich can afford this…

Widening the gap between the rich and the poor.

So, Joe Biden has been rallying for a global tax.

130 countries making up 90% of the world’s economy have agreed to implement a minimum tax of 15%.

But the past suggests that the rich have managed to find loopholes regardless of how water-tight the laws have been.

How are small businesses accelerating the growth with digital signing

How Are Small Businesses Accelerating Their Growth With Digital Signing Considering the events taking place from the last two years,…