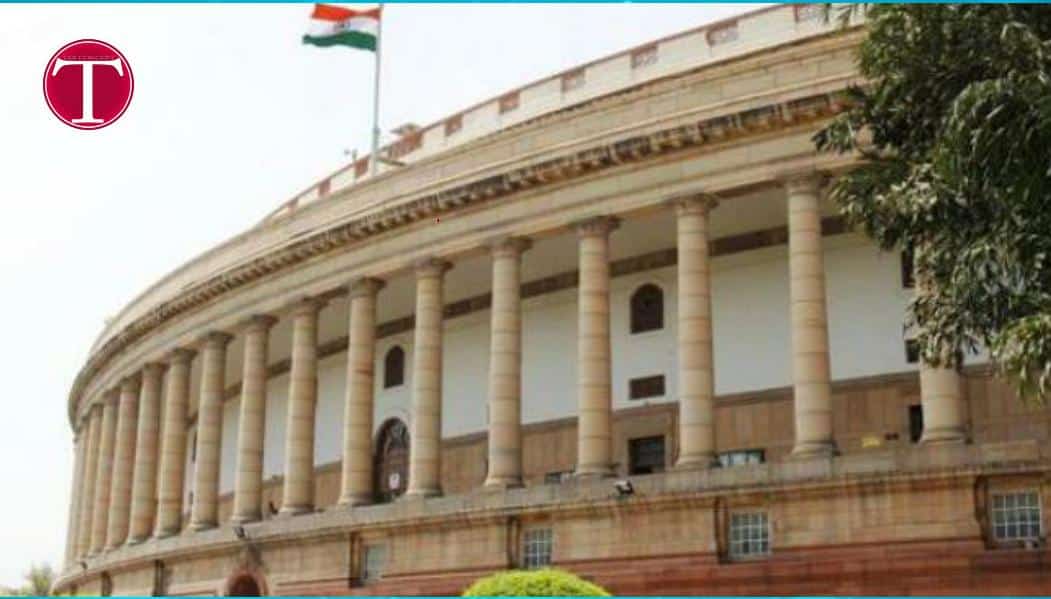 Parliament has passed the Medical Termination of Pregnancy (Amendment) Bill, 2020 with the Rajya Sabha approving it today. The Lok Sabha had passed the bill in March last year. The Bill provides for an outer limit of 24 weeks for medical termination of pregnancy. The limit is in sync with the advancements in medical technology that allows for the removal of foetus at a relatively advanced stage of pregnancy.

The bill aims to ensure the confidentiality of the process and respects the privacy of women. Besides, the legislation also regulates the conditions under which a pregnancy may be aborted.  Currently, abortion requires the opinion of one doctor if it is done within 12 weeks of conception and two doctors if it is done between 12 and 20 weeks.  The Bill allows abortion to be done on the advice of one doctor up to 20 weeks, and two doctors in the case of certain categories of women between 20 and 24 weeks. The Bill also seeks to set up state level Medical Boards to decide if a pregnancy may be terminated after 24 weeks in cases of substantial foetal abnormalities.

Health Minister Dr Harsh Vardhan said the bill ensures the safety and well-being of women. He said the bill has been brought after extensive consultations with all stakeholders. Terming the legislation as most progressive, he said it is to protect the dignity of women in the country.

read more at : Minister of State for Finance said CSR funds not being utilized to finance any govt scheme

read more at : YouTube and US New Tax Laws