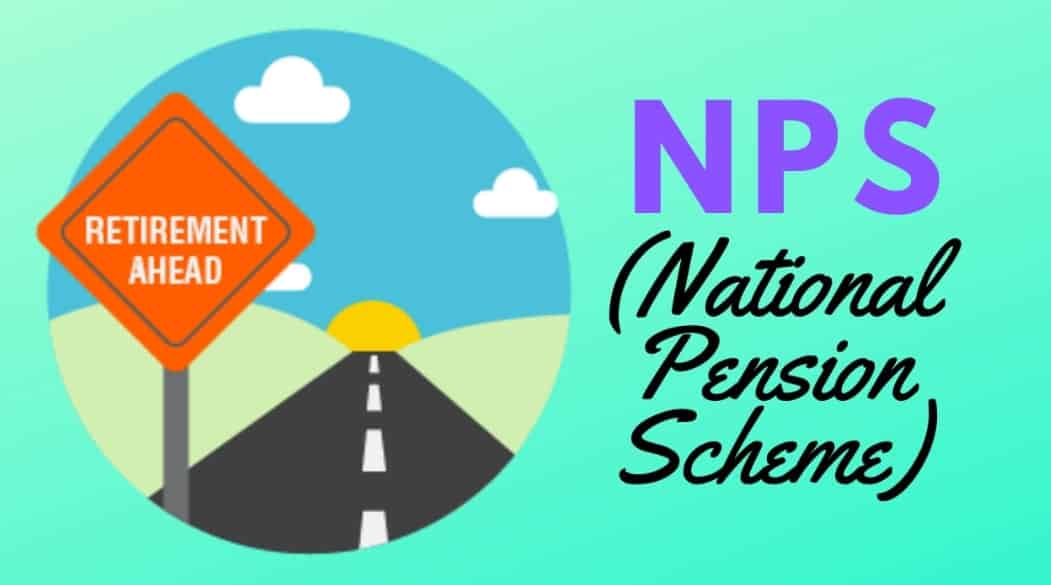 If you have invested or are about to invest in NPS then there is good news for you. You will now be able to change your investment pattern four times in a year. According to the news of PTI, Supratim Bandyopadhyay, chairman of pension fund regulator PFRDA, said on Tuesday that soon the customers of the New Pension Scheme (NPS) scheme will get this facility. At present, NPS subscribers are allowed to change the investment pattern only twice in a financial year.

NPS should not be treated as a mutual fund scheme

According to the news, Bandyopadhyay said in the webinar organized on NPS of industry body Assocham that at present, subscribers can change the investment option (NPS investment pattern) only twice in a year. Soon, we are going to increase it to four.

We have received several requests to increase it to four. He said that PFRDA would also like to caution that NPS is a long-term investment (product) for creating a pension corpus and should not be seen as a mutual fund scheme.

Permission to choose investment option for the time being

At present, NPS subscribers are allowed to choose the option of investing their investments in different products like government securities, bonds, short term bond investments, shares and related investments. Bandyopadhyay also said that PFRDA wants to introduce a convertible financial product (Annuity) to provide fixed income to the subscribers (NPS subscribers) after retirement, with the aim of protecting them from inflation.

EPF Account scam: The incident of missing Provident Fund capital of employees saving their life's capital for retirement after working…