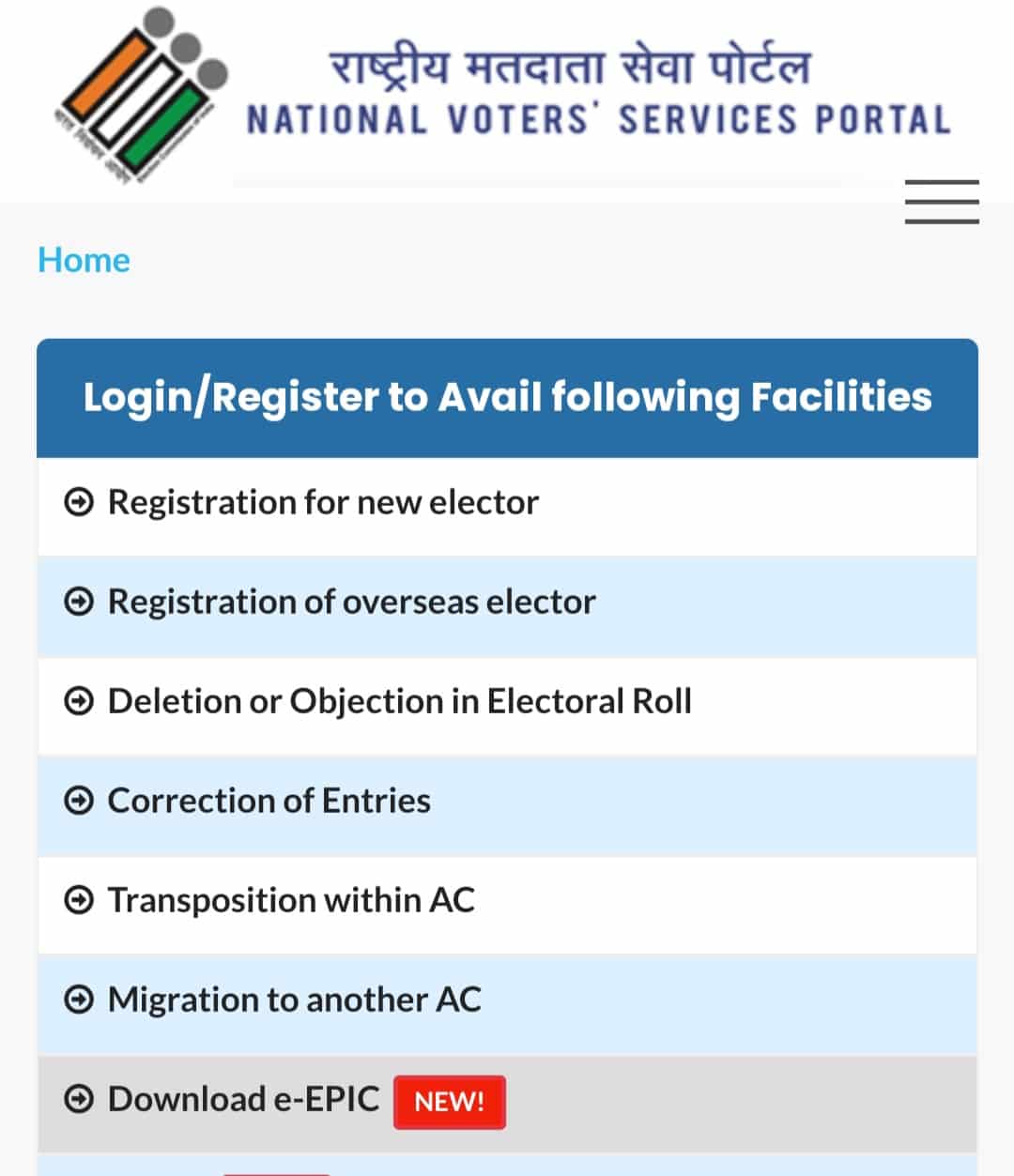 With the help of the Electors Photo Identity Card (e-EPIC) app, now Voter ID cards can also be generated online like Aadhaar cards. The first phase of this campaign will run from today to 31 January.

For more information, visit the National Voter Service Portal of the following government