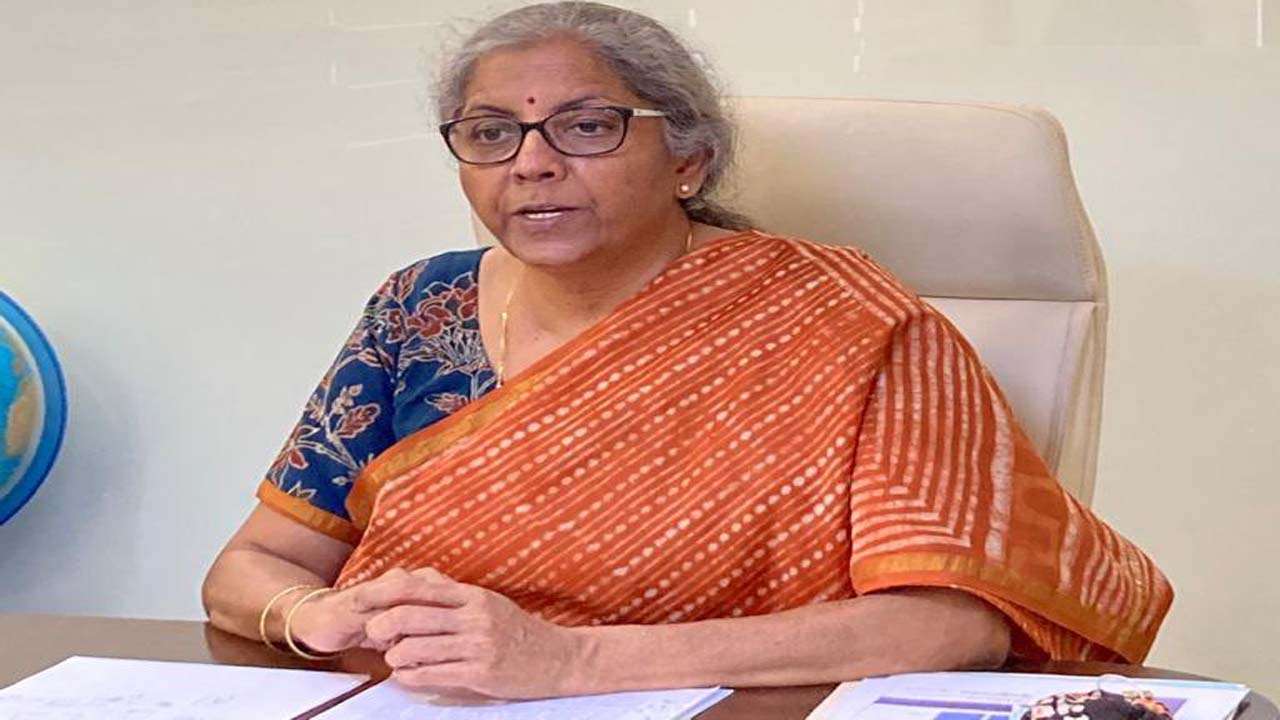 To give a fillip to capital expenditure (CAPEX) and infrastructure progress in the country, Union Minister for Finance & Corporate Affairs Smt. Nirmala Sitharaman chaired review meetings with the Ministry of Civil Aviation and Department of Telecommunications here today.

The Finance Minister emphasised that there must be an accelerated phase of infrastructure development and Ministries must continuously make concerted efforts to ensure that project implementation is fast-tracked.

During the meeting, CAPEX status of Q1 and Q2, Front-loading of CAPEX, estimated targets of capital spending by Ministries and their Central Public Sector Enterprises (CPSEs) in the upcoming quarters of current financial year, expenditure incurred for implementation of National Infrastructure Pipeline (NIP) projects, estimation of funds to be raised by asset monetization, projects undertaken through PPP and Convergence under National Master Plan (Gati Shakti) were discussed. Smt. Sitharaman reiterated that Ministries must pool in all efforts to ensure higher capital spending in coming months to achieve higher growth in the economy.

The Finance Minister exhorted officials to monitor implementation of projects besides monitoring release of funds.  Smt. Sitharaman reiterated that infrastructure projects are priority for the Government and necessary funds will be made available for CAPEX.

The Finance Minister also directed officials in the Department of Economic Affairs (DEA) to work in close coordination with Ministry of Civil Aviation to ensure that more projects are initiated and CAPEX spending in FY23 is substantially increased than the present target.  Smt. Sitharaman asked the Department of Telecommunications to push its CPSE CAPEX, fast-track asset monetization, and work in close coordination with DIPAM to finalise the process of monetization at the earliest, ensuring expeditious implementation of digital expansion plans in entire North-East region on priority.

Smt. Sitharaman enjoined the Secretaries concerned to push expenditure on infrastructure projects in current FY as well as plan for next FY.

Today’s meeting is the first of series of review meetings by the Finance Minister on CAPEX with various infrastructure Ministries/ Departments and in continuation of previous round of meetings held in June, 2021.

The Government of India under the leadership of Hon’ble Prime Minister, Shri Narendra Modi is celebrating the commemoration of 75…