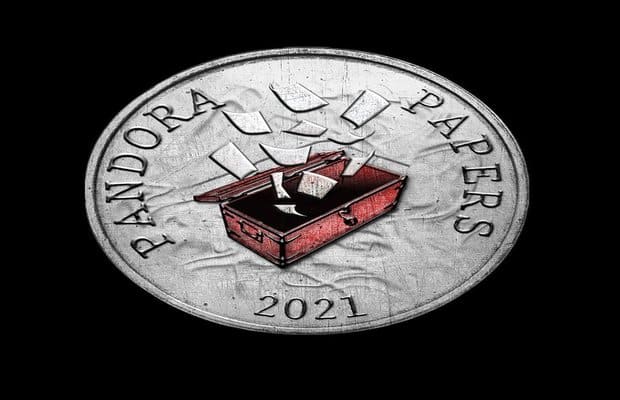 The Pandora Papers revelations have potentially opened a pandora’s box. The who’s who have been named and the phony outrage has began.

Journalists and Government officials would have us believe that every person having a company in a tax haven or an overseas bank account is guilty even before he/ she has a chance to speak. Not the case. Many of these transactions are genuine and aren’t illegal.

But the narrative being fed to us is that all of these are theives. In many cases in the past, tax department has gone after people alleging tax evasion but Courts have cleared them of any wrongdoing.

Give these people a chance. Let the Courts decide who’s guilty and who’s not. Let’s not become judge jury executioners.