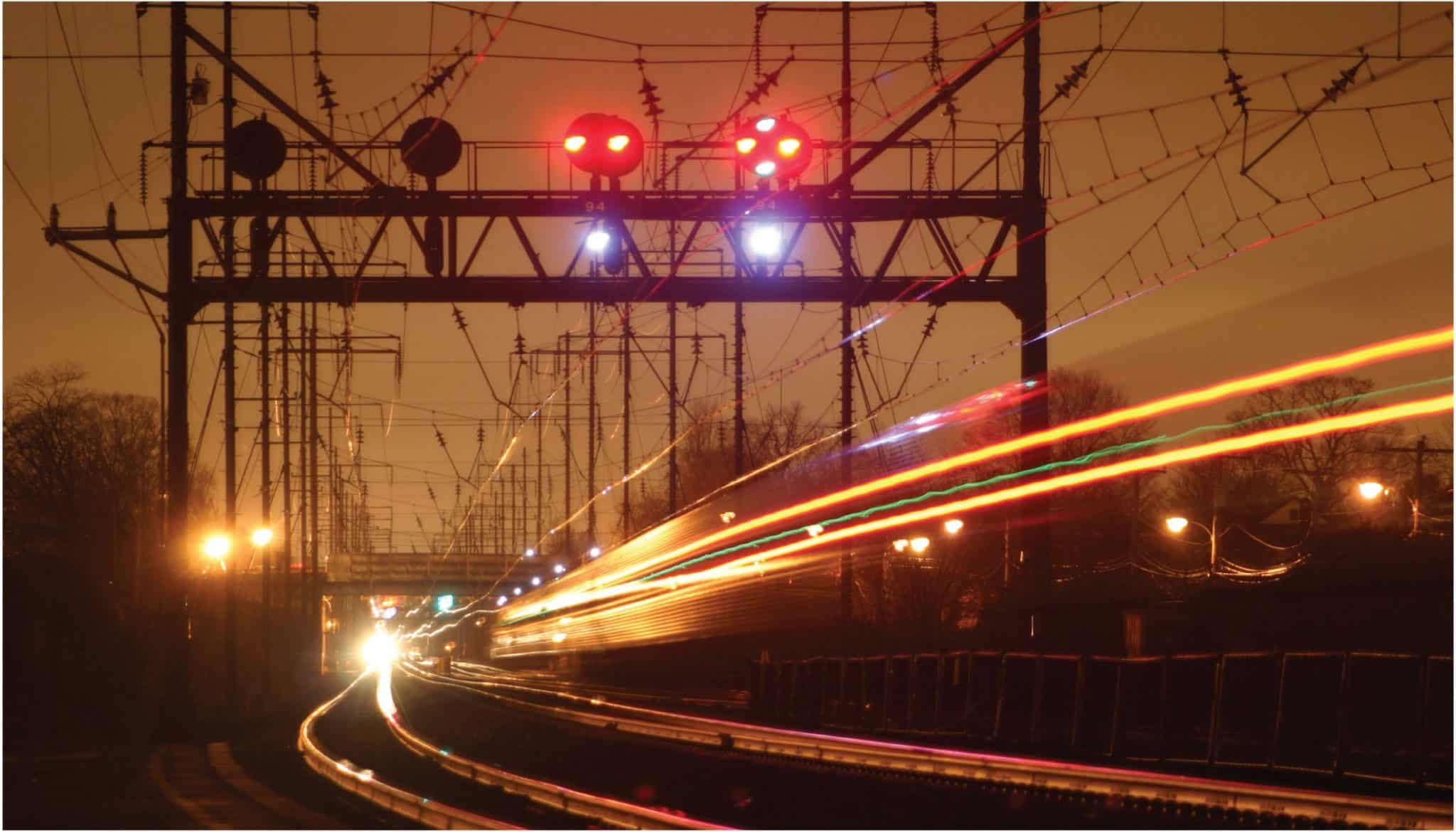 In a historical achievement, CRS authorization has been received for introduction of AC electric traction to & from Guwahati railway station. Guwahati is the biggest and busiest railway station of Northeast being located in the capital of Assam.  So the biggest city of Northeast is now literally connected with all metros and other big cities through 25KV AC traction.

This great feat will now connect New Delhi to Guwahati on seamless Electric Traction. This is yet another effort by NFR for capital connectivity by Green Transportation.

It may be mentioned here that, Northeast Frontier Railway has already started running trains with electric traction from the Kamakhya station with the arrival and departure of the Brahmaputra Mail with AC traction since 22nd October last.

With the completion of the electrification of the Guwahati station, other prestigious trains like Rajdhani Express, Tejas Rajdhani Express etc from Northeast can now be switched over to run on electric traction from Guwahati to the National capital and other cities like Mumbai, Chennai, Kolkata etc directly without change of traction enroute.

This Electrification work will save our foreign exchange reserves spent on HSD Oil, and will provide greener transportation & reduced carbon footprints.

In addition to above, passenger trains with higher speed & heavier goods trains can be run.

Some of the benefits that will be reaped due to Electrification of the sections are:-

1. There will be net saving on foreign exchange spent on HSD Oil to the tune of Rs 300 Cr per annum.

2. The consumption of HSD Oil will also be reduced by 3400 KL per month which will reduce dependence on imported petroleum.

3. Due to seamless train operation, traction change which is inevitable at New Jalpaiguri and New Coochbehar, will now be done away with. This will enhance mobility of the trains.

4. Due to enhanced mobility, total running time between Katihar to Guwahati will be reduced by 2 Hrs (approx) due to higher speed of the trains. As a result, about 10% more no. of trains can be run in the section.

5. With Electrification heavier goods trains can be run with higher speed.

6. Because of the enhanced line capacity, 10% new passenger trains can be introduced and this will help in introduction of more Rajdhani exp for capital connectivity projects.

8. With electrification, Head on Generation (HOG) technology can be used instead of End on Generation (EOG) system with two power cars employing two DG sets on either end on all Linke Hofmann Busch (LHB) coach fitted trains.

9. The power generator cars which consume about 100 ltr diesel per hour can be saved apart from noise, fume emission during run.

10. Greenhouse gas emission for electric traction will fall which will lead to reduced carbon footprint.

Microsoft is bringing back Google Wave, the doomed real-time messaging and collaboration platform Google launched in 2009 and prematurely shuttered in 2010. Maybe…

EPFO issues instructions to credit interest of 8.5% for the year 2020-21 into some 25.0 crore accounts of members with…