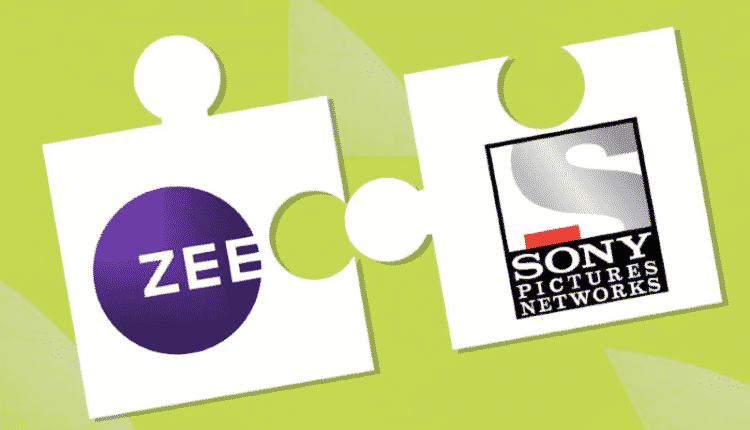 The board of directors of Zee Entertainment Enterprises (ZEEL), announced on Wednesday i.e., 22nd September, 2021, that it has unanimously provided an in-principle approval for the merger with Sony Pictures Networks India (SPNI). It also said that the two companies have entered into a non-binding term sheet to combine both companies’ linear networks, digital assets, production operations and program libraries. As per the term sheet, the two companies will conduct mutual diligence and finalise definitive agreements. This procedure has to be completed within an exclusive period of 90 days.

According to the sources of the two companies, the merged entity will be a publicly listed company in India. The shareholders of Sony will also infuse $1.575 billion in the entity. This will make Sony’s stake at 52.93% in the merged entity. The rest of 47.07% will be the ZEEL’s stake.

Entities go for mergers and acquisitions for various benefits and synergies. Now, let us talk about the benefits to both the companies, one by one.

First of all, we will see what would be the benefits to ZEEL. It has 49 channels and it reaches nearly 600 million people globally. It has presence in 173 countries. In India, ZEEL has a larger network viewership share than Sony with nearly 18% of viewership. But it is stronger in regional general entertainment channels (GEC- like Zee Telugu, Zee Tamil, Zee Bangla etc.) and movies. On the other hand, Sony derives its strength from Hindi GEC (like Sony TV, Sony SAB, etc.) and sports. We want to remind our readers that in 2018, ZEEL had sold its sports portfolio under the Ten Sports brand to Sony Pictures Networks India. That deal also has a non-competing agreement with Sony which has been preventing ZEEL from entering into sports segment.

Now, let us discuss how Sony could benefit from this deal. Sony has 26 channels. Its viewership is around 700 million people across the globe. It is present in 167 countries. However, its viewership in India is limited to 8%. As a result, it has been searching for a local partner so that it can compete with the leaders of the content market, the Disney+Hotstar. Now that this deal has been happening, Sony could definitely benefit. Because ZEEL has its presence in various entertainment segments across the world. The combined entity will have 75 channels with 26% viewership in India.

This deal could help both the companies to gain a remarkable share in the over-the-top aka OTT market. At present, this market has been dominated by Netflix, Amazon, and Disney+Hotstar. The combined market share of Sony’s SonyLIV and ZEEL’s ZEE 5 could possibly offer a tough challenge to the Disney+Hotstar for the third place in the Indian OTT market. However, the full details of the deal are yet to be decided including the possible merger of SonyLIV and ZEE 5 into one OTT brand. Moreover, this merger is limited to ZEEL only. The ZEE Learn and the ZEE News are going to be continued as different listed entities.

As Sony will have majority stake in the combined entity, it will nominate majority of the board of directors. According to the sources, Mr. Puneet Goenka, the present CEO of ZEEL, will continue to be the Managing Director and CEO of the merged entity.

The stock market has received this news positively. The market share price of ZEE Limited has seen significant rise.

China bans crypto currency - All you need to know!

China’s central bank announced that all transactions of crypto-currencies are illegal, effectively banning cryptocurrencies, such as trading crypto, selling tokens.…

Tata Elxsi Tata Elxsi is among the world’s leading design and technology services providers across industries, including Automotive, Broadcast, Communications,…