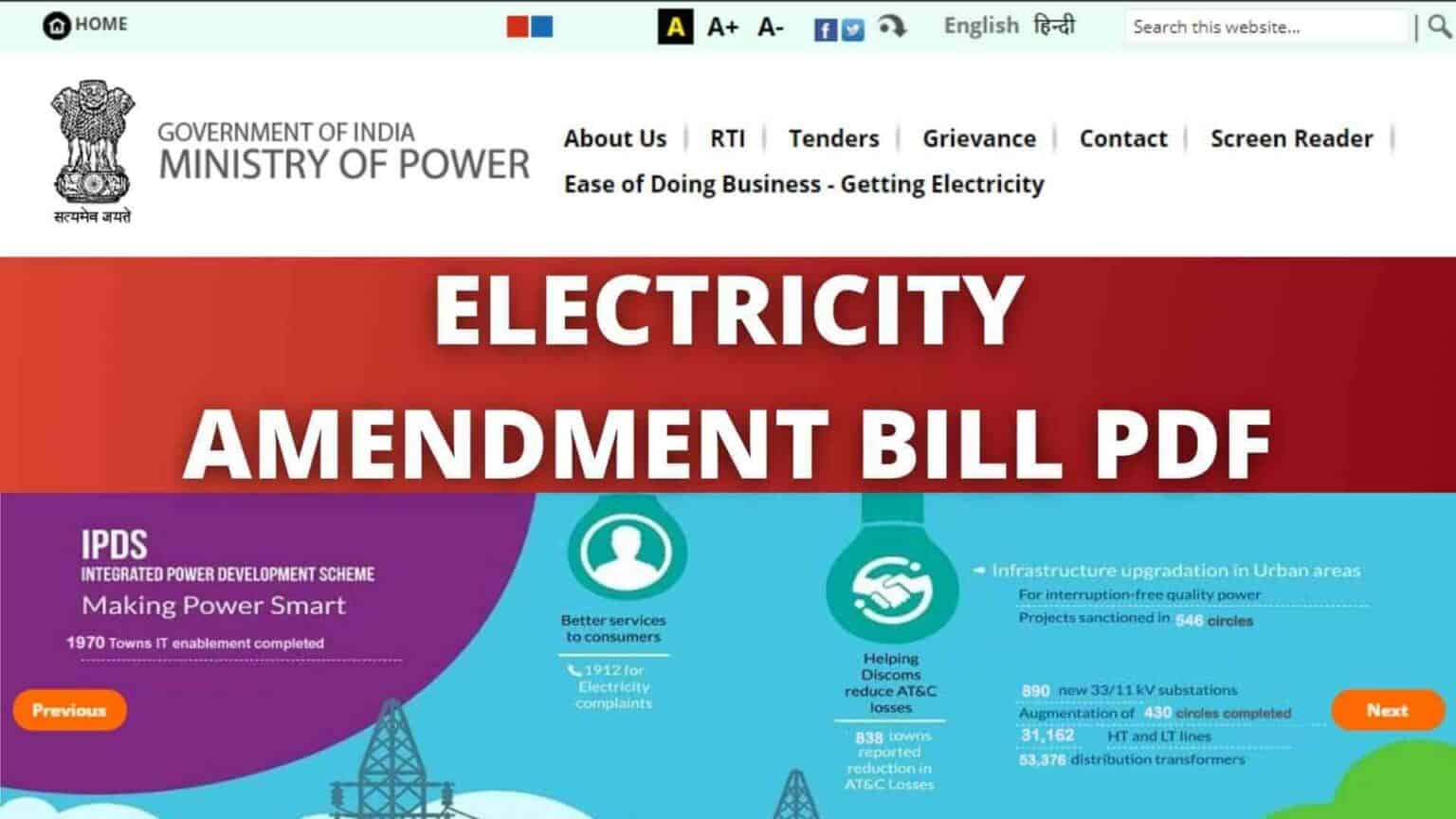 Today i.e., 29th September, 2021, has seen another day of correction in Indian stock markets. However, the power sector stocks rallied phenomenally. Tata Power (8.25% up), IEX (6.86% up), NTPC (6.6% up), and Coal India (6.34% up) have seen significant upward movement. The reason behind this is the proposed Electricity Amendment Bill 2021. It has some serious reforms regarding power distribution. We now discuss the salient features of the bill. The Electricity Amendment Bill 2021 desires to allow the private sector players to compete with the state-owned power-distribution companies aka Discoms. This Bill would also enable the consumers to choose discoms (similar to selecting tele-communication services, based upon their preferences). It also proposes to give rewards to the consumers who wish to shift to solar power. At present most of the discoms are in heavy losses and debt-ridden. Government has started several schemes to revive but they are not fully successful. The public-private partnership in power-distribution is not a new thing in India. In cities like Delhi, Mumbai and Ahmedabad private players are already operating. On the flipside, the proposed bill has been facing opposition. Several states expressed their concerns over the private players’ participation. They have fears regarding possible high tariff rates which would impact rural areas and especially agricultural sector. There is another amendment which proposes to impose higher penalties on states for failure to meet Renewable energy Purchase Obligations (RPOs). At present many states have failed to reach the targets and urged the Central Government to rationalize the penalty structure.

In the case of Bharat Electronics Limited vs Commissioner of GST & Central Excise, Madras High Court has directed GST…