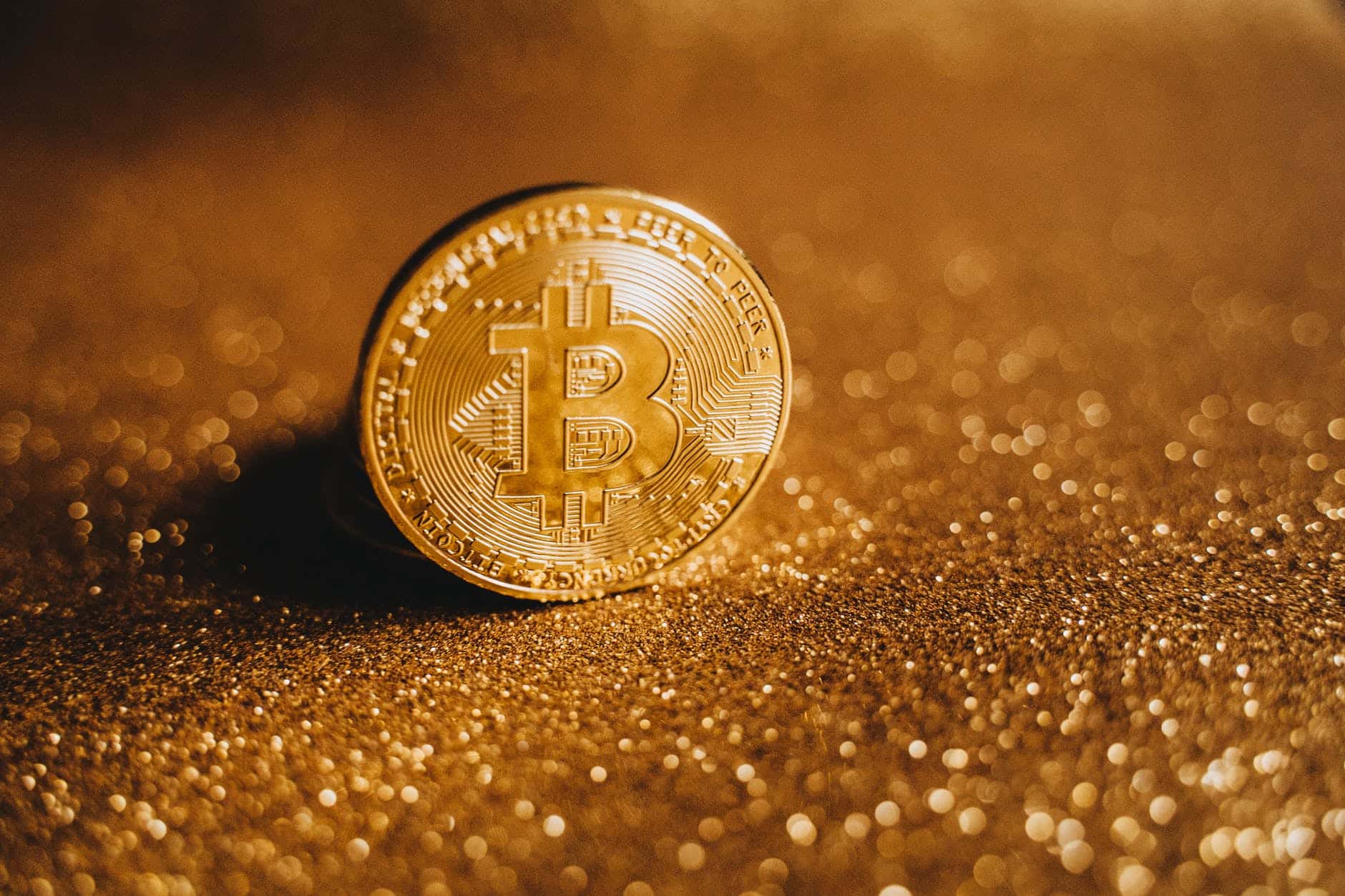 The Central Board, the apex policy-making body of the Reserve Bank of India (RBI), on Friday discussed all aspects related to central bank digital currency (CBDC) and private cryptocurrencies. The government is preparing to bring a law for the regulation of cryptocurrencies. The Cryptocurrency and Official Digital Currency Regulation Bill 2021 is planned to be introduced in the current winter session of Parliament. However, according to sources, the chances of this bill being introduced in this session are slim now.

Proposal to amend the definition of note

The Reserve Bank said in a statement that its Central Board meeting was held in Lucknow under the leadership of Governor Shaktikanta Das. All aspects related to CBDC and private cryptocurrencies were discussed in this meeting. RBI has proposed to the government to amend the RBI Act 1934 related to its formation to amend the definition of banknotes. There is also a plan to include digital currency in this.

RBI is against cryptocurrency

The Reserve Bank has expressed its opinion against cryptocurrencies many times. He considers it serious for the financial stability of the country. For this reason, it is preparing to introduce a digital currency CBDC in its regulation in the coming times. RBI said in its statement that the central board also reviewed the current economic situation and challenges. In view of the current domestic and global situation, necessary steps were also taken into consideration.

The Central Board discussed the Reserve Bank’s half yearly income statement for the half year ended 30 September 2021. Apart from this, different operations of the Reserve Bank were also discussed. Deputy Governors Mahesh Kumar Jain, Michael Debvrat Patra, M Rajeshwar Rao and T Ravi Shankar were also present in this meeting. Other directors of the Central Board in the meeting were Satish K Marathai, S Gurumurthy, Revathi Iyer and Sachin Chaturvedi, besides Debashish Panda, Secretary, Department of Financial Services.

By issuing a circular, the CBDT has asked tax officials to re-open assessments under section 148 of the Income Tax…