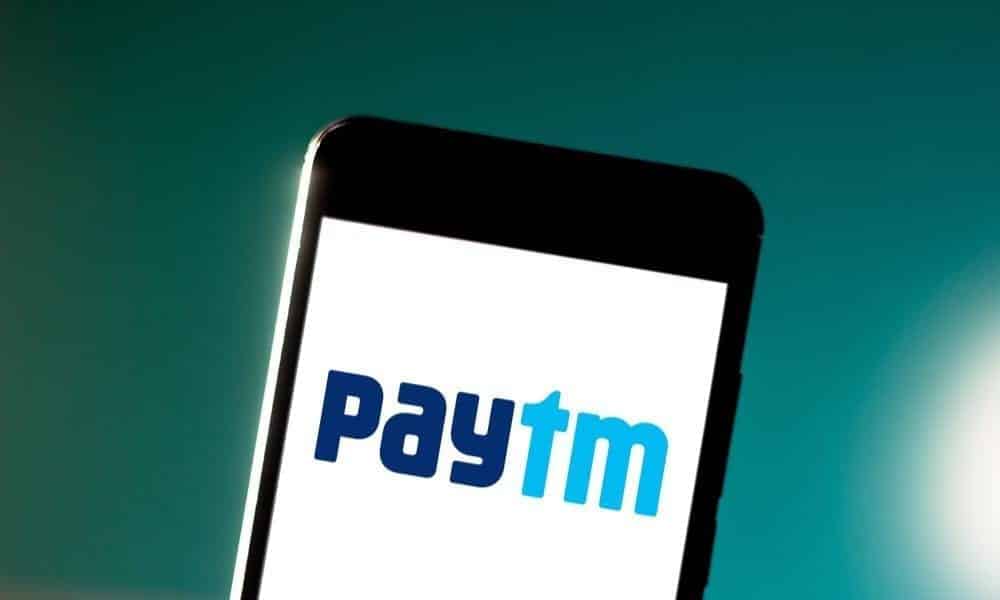 The country’s largest digital payments company Paytm is going to bring the country’s biggest IPO ever. Under this, it plans to sell new shares worth $ 1.6 billion (Rs 120 billion). The company will seek approval from the shareholders for this.

Paytm also plans to remove its founder Vijay Shekhar Sharma from the role of promoter to make it easier for him to comply with the compliance requirements and conditions. Sharma holds less than 15 per cent stake in the company. The company has hired four banks to manage the IPO.

The country’s biggest IPO in which the company plans to raise Rs 21,800 crore ($ 3 billion). Paytm plans to launch an IPO around Diwali in November. Through the IPO, its valuation is to reach $ 25 billion to $ 30 billion.