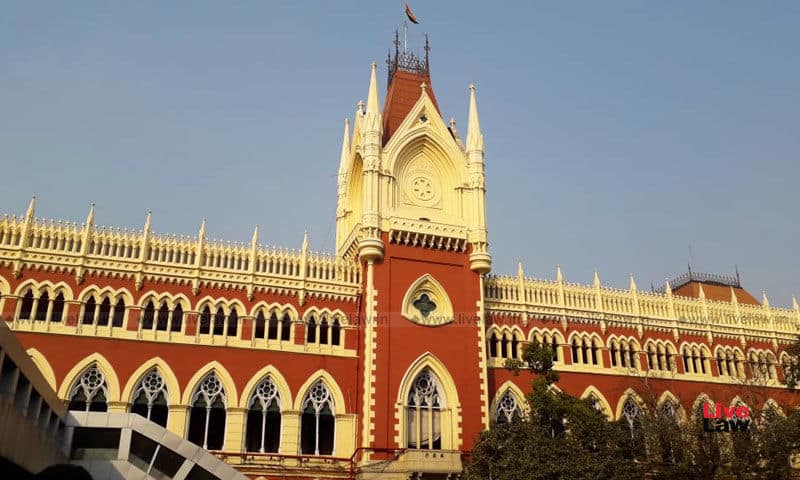 In the case of M/s. CIGFIL Retail Pvt. Ltd. vs Union of India & Ors., the Calcutta High Court has held that:

“Considering these facts as well as in view of the facts and circumstances of the case that it is not a case of tax evasion or causing revenue loss to the Government rather petitioner’s activity of carrying on the business which cannot be called illegal is creating revenue for the State as well as in helping the State to solve the problem of unemployment a little bit and such type of drastic action in the facts and circumstances of the case by canceling the registration of the petitioner on such hyper technical ground will not help the State rather it will cause revenue loss to the State as well as aggravate unemployment problem in the State which will be a social problem in the society.”

Artificial Intelligence works for every industry, it certainly has a significant impact on the accounting and finance industries as well.…

Union Minister for Power and Ministry of New and Renewable Energy, Shri R. K. Singh, reviewed the implementation of 10…