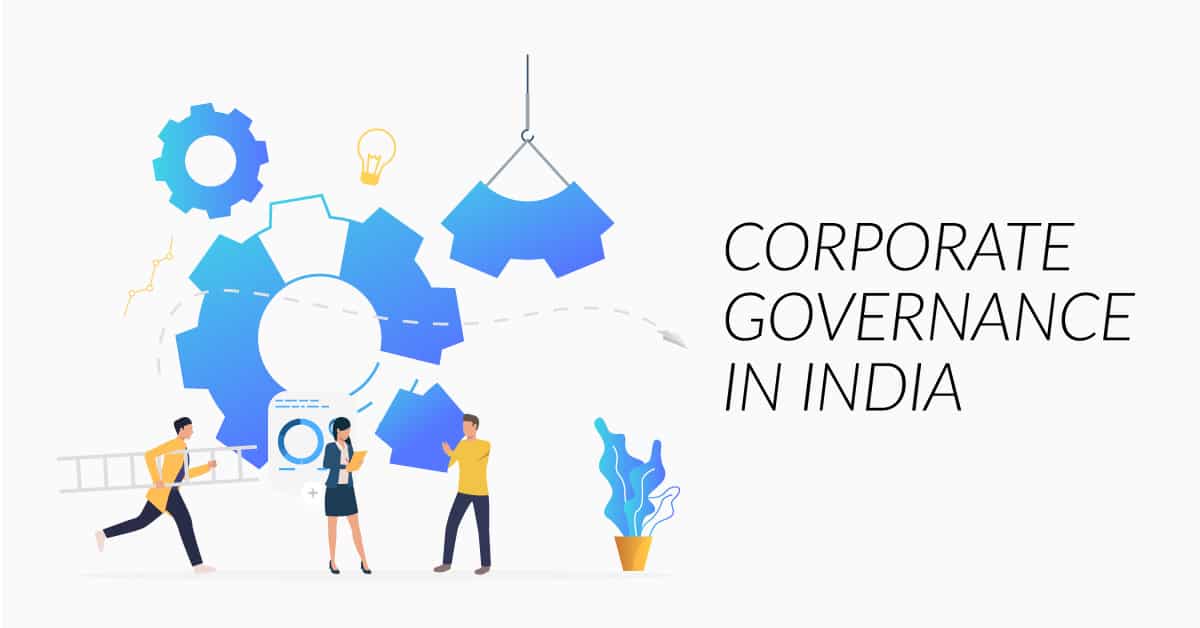 With the beginning of civilization, there arose a need for smooth administration and division of responsibilities. Since the population started to increase, people grew concerned about their welfare and able ruling. This led to the rise of an organizational structure which dealt with the nuances of firm ruling and governance. Governance is defined as the act, process or power of governing the government; in other words, Governance is the act or manner of governing, of exercising control or authority over the actions of subjects using a system of regulations.

In ancient Hindu legal system, the concept of dharma was symbol of justice. The Hindu jurisprudence or the legal system Vyavahara Dharamasastra is embodied in dharma as propounded in the Veda, Puranas, Smritis and other work on the topic. It is very elastic term and we can distinguish at least five different senses in which the term is used in popular parlance. In the first place it means religion which is a category of theology; in the second place it means virtue as opposed to sin or vices – in this sense it is a category of ethics; in third parlance it means law which is category of jurisprudence; in the fourth place, it means justice; and in the fifth place, it means duty. Corporate Governance also assign ethical duty on the person while he performs the decision-making function in corporate sector. Because means of production determine their nature as society change the moral values also change their name but basic always remains there.

The Context of Srimad Bhagavad Gita

The Srimad Bhagavad Gita is one of the most revered and holiest scripture in the Hindu Religion. It’s a scripture where all masters depend upon as a supreme source of scriptural authority. The Bhagavad Gita exhort the seeker to right action physical, mental and spiritual towards this goal. The Bhagavad Gita depicted the theory of Karma. Do your duty without any expectations. Bhagavad Gita’s concept of governance also gives message to work with the compliances with certain rules. There is a need to understand Bhagavad Gita in the sense that it is concerned with the discharge of a person’s duty and desistence from inaction. Bhagavad Gita is categorical in its message that righteousness shall always prevail over evil. In a real sense, the Gita is a great moral treatise. The Gita gives the message of humanity while also assigning the duty of karma without any expectations. As society changes, with this, the law has also changed. But the basic principles have always remained the same. In a similar fashion, The Gita also depicts picture of righteousness.

The core concepts of corporate governance – equity, transparency, faith and accountability – all have deep moorings in values, a component of culture. How human beings handle guilt and shame in society, for example, determines in part the content, application and enforcement of accountability standards. So traditions and culture do interact with the establishment of corporate governance systems but tend to create distortions when there is an attempt to shape the “universal” model of governance to reflect country-specific conditions. In the case of a company’s governance, the problems arise in attempting a balance between the two, for an emphasis on understanding and maintaining local cultural norms may often lead to compromising a company’s adherence to high standards.

The clashes between culture and governance become particularly apparent in family-owned businesses. In Indian economies that still have a dominance of family-owned businesses, these are strongest in several areas: related-party transactions, the promoter’s or large shareholder’s actions, and the board’s nominations, deliberations and effectiveness.

Local customs and forms may demand family members to be promoted to leadership positions over non-family employees. It could also mean an unquestioning attitude toward the chairperson if he or she is the family’s eldest member and this attitude may well pervade across the company. There is little doubt that the commitment, loyalty, stability and pride of family members are valuable traits for effective leadership. But somewhere, a line has to be drawn, as everything has limits. And as managers, family members tend to have long-term relationships with stakeholders, including capital providers. But the stress needs to be on merit to ensure that a company has the leaders it needs to prosper.

In a practical and present situation, major internal decision-making processes are inextricably intertwined with business matters and blind loyalty of directors to those who brought them to the board, become common. These situations run counter to the productivity of corporate governance and boards’ effective leadership.

Custom, tradition and family bonding, personal or family trust and relationships all have an impact on leadership styles, board composition, choice of independent directors, boardroom behaviour, succession planning and disclosure of related-party transactions, especially in family-owned businesses. Family bonding is important and the concept of the extended family is still very much prevalent. Often the entire business is considered to be part of the extended family; the distinction between what belongs to the family legally and what belongs to the company is lost.

A Panacea to the Plague

So, are the Indian family-owned businesses not successful? Are the reeti, rivaz, parampara (traditions, culture, heritage) indelible from professional management? Absolutely not! The beauty is – the families can use this heritage and system of management to evolve better than their peers, be it domestically or internationally. Take for example, the Tata Group of Companies. These companies need no introduction. These companies are famous for their culture, and the way they have intertwined the traditional culture into modern system of corporate governance into a beautiful synergy. Our system merely lays the foundation, and we can surely build upon the same, using continuous and dynamic evolvement of corporate governance laws to maximize the rewards for the stakeholders, and to be a better corporate person.

The road to our Hon’ble Prime Ministers dream of making India a USD 5 Trillion economy must have a strong corporate governance foundation. It does not mean that the basic facets of the Indian tradition must be discarded; rather they can be embraced and used in a manner to reach further heights. The road to greatness is never a linear line, it is a bumpy slope. It is true that the line which differentiates benefits to the company, and benefits to the promoter is getting blurred. But, we all know that money is the ultimate motivator. A healthy competition within a family together with enhanced corporate restructuring activity in force in our current times will change the façade of the Indian corporate society. Independent judgement with merits will only change the culture of the Indian society, not the legislation. As India becomes another brick in the great wall of global corporate culture, it will soon realize that one crack can bring down the whole building, being the economy. Fairness, independence, merits shall alone triumph any business to heights. With that being said, the weather in the corporate world is changing as we read. Without our knowledge and with a surprise, we will soon see a positive disruption in the corporate world where we can maintain both the fabrics of modernity and tradition.

RBI today, on 08.10.2021, has announced various measures to support small businesses and unorganized sectors. These measures will be helpful…

Comprehensive guide to Loans under Companies Act , 2013 (Including Deposits)

Company is an artificial person created by Law. Two human agencies, through which a company acts, are members of the…