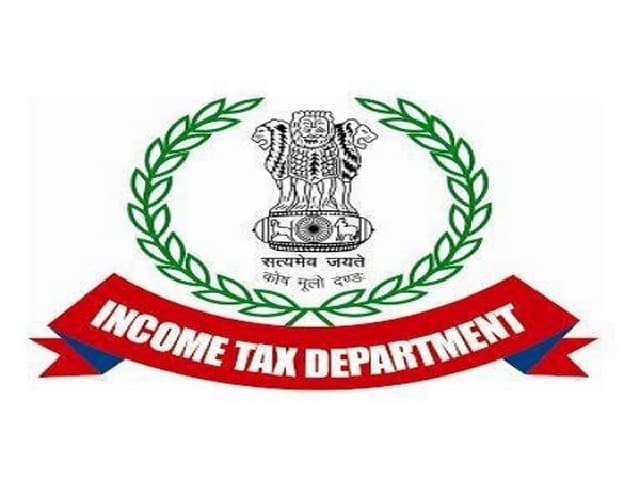 The Income Tax Department carried out a search and seizure operation on 11.11.2021 on a group at Pune which is engaged in manufacturing of heavy machinery like excavators, cranes, concrete machinery which are used in mining, piling and port, etc. Search operation has covered around 25 locations across 7 cities in India.

During the course of the search, several incriminating documents and materials in the form of electronic data have been found and seized.  Analysis of this evidence shows that the assessee has been suppressing its profit by adopting various malpractices such as, artificial lowering of sales through credit notes, bogus claim of expenses through unsubstantiated trade payables, non-genuine claim of expenses on unused free-of-charge services, non-verifiable commission expenses to related parties, wrongful deferment of revenue and incorrect claims of depreciation, etc. In the case of related entities, evidence of cash receipts by dealers/brokers, unaccounted investment in properties and unaccounted cash loans have also been found and seized.

The search action has resulted in seizure of unaccounted cash and jewellery of Rs. 1 crore. 3 bank lockers found during the search have been placed under restraint.

The letter reads, "Inter-ministerial committee (IMC) constituted under the chairmanship of secretary economic affairs to study the issues related to…

Report of the Committee of Experts on Insurance