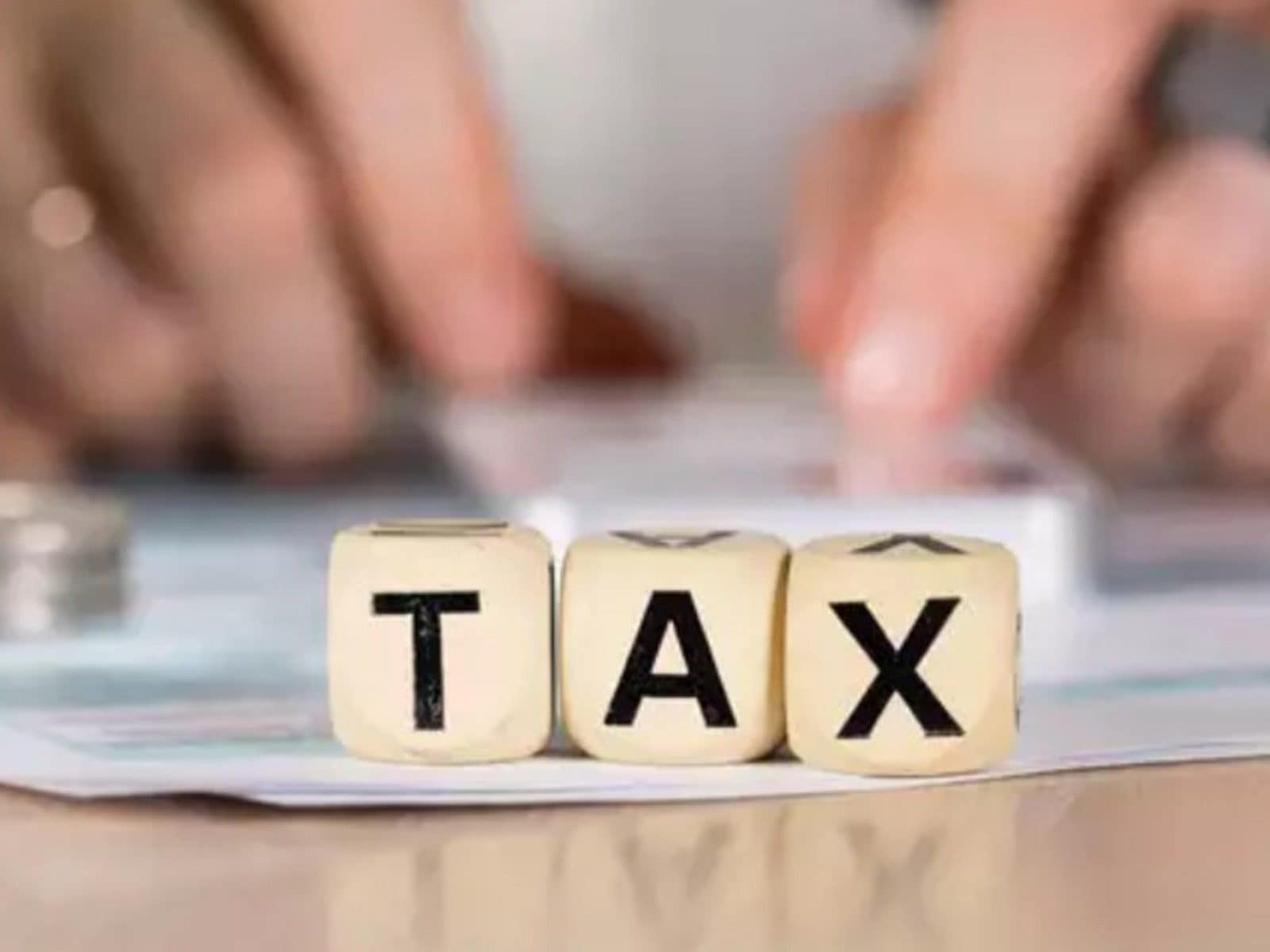 In the case of Volkswagen Finance Pvt Ltd vs ITO, ITAT Mumbai has held that:

In the light of the above discussion, we are of the considered view that the income embedded in payment to the international celebrity, for participation in Dubai A8L launch event, was taxable in India. As a corollary to these findings, in our considered view, the assessee had the liability to withhold taxes from payment made for appearance made by the celebrity at Dubai A8L launch event, and the CIT(A) was justified in upholding impugned demands raised under section 201 r.w.s 195 of the Income Tax Act,1961. We, therefore, confirm the orders of the authorities below and decline to interfere in the matter.

As we part with the matter, we may only add that as the business models are constantly evolving, and as the rapid communication modes such as internet and social media have completely transformed the way businesses communicate, it is time that the law is seen in tandem with the ground realities of the business world, rather than in the strict confines of what was decided in the judicial precedents, in the context of a different business world when these ground realities did not exist. Today, virtual and intangible business connections are perhaps far more critical, important and commonplace than the conventional brick and mortar business connections half a century ago, and, therefore, to disregard these business connections as a real and intimate business connection leading to earning of income by the non-residents, only because Hon’ble Courts, while delivering judgments several decades ago, could not visualize the same and hedge their observations about such possibilities, will certainly be travesty of justice. Let us, in this respect, not lose sight of Hon’ble Supreme Court’s guidance in Mumbai Kamgar Sabha v. Abdulbahi Faizullabhai AIR 1976 SC 1455 wherein Their Lordships have, in their inimitable and felicitous words observed thus, “It is trite, going by Anglophonic principles that a ruling of a superior court is binding law. It is not of scriptural sanctity but of ratio-wise luminosity within the edifice of facts where the judicial lamp plays the legal flame. Beyond those walls and de hors the milieu we cannot impart eternal vernal value to the decisions, exalting the precedents into a prison house of bigotry, regardless of the varying circumstances and myriad developments. Realism dictates that a judgment has to be read, subject to the facts directly presented for consideration and not affecting the matters which may lurk in the dark.” We have highest respects for the rulings by the higher judicial forums, but it would indeed be inappropriate to use the words and expressions employed in these rulings, in ITA No. 2195/Mum/2017 Assessment year: 2015-16 isolation, as complete exposition of law and as a blind man’s walking stick, rather than luminosity of judicial knowledge with the benefit of which we have to perform our duties of office.

In the result, the appeal is dismissed. Pronounced in the open court today on the 19th day of March, 2020.

·         In view of the importance of the “Immediate Payment Service (IMPS) system in the processing of domestic payment transactions, it…

Must Join: Webinar on Latest Updates in GST