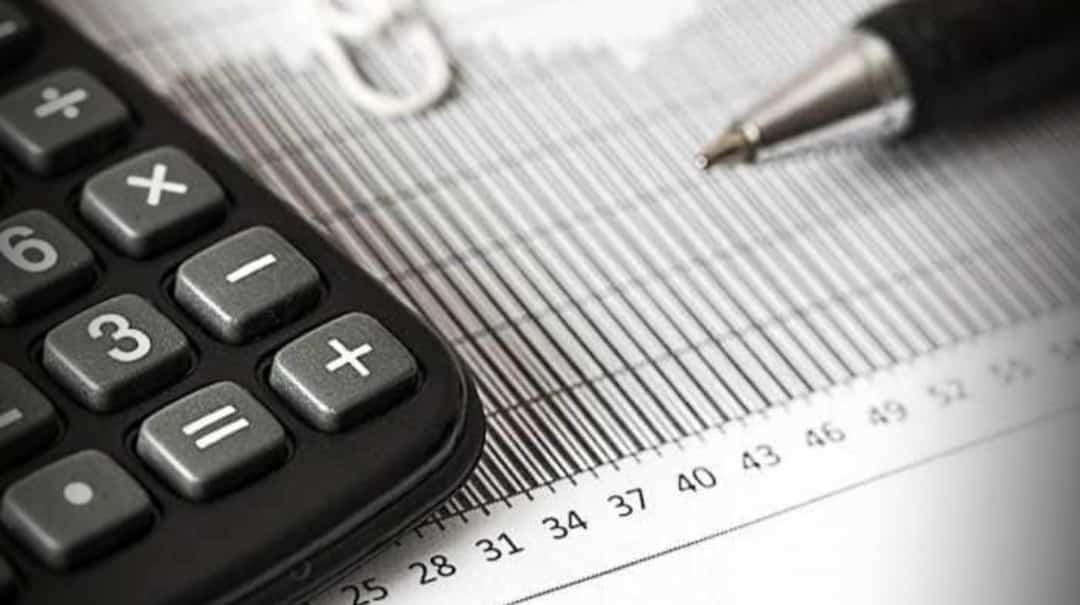 A large number of incriminating evidences in the form of documents and digital data stored in SD cards, WhatsApp chats, etc. have been found and seized. The search team has detected that SD cards have been used to keep details of a parallel set of unaccounted sales, excel sheets of actual production data, parallel tally accounts files, cash payment details made to various parties etc.

A preliminary analysis of seized SD cards and related evidences reveal that these contain unaccounted cash handled by key employees of the directors and owners of the entities. The key persons of one of the groups have admitted that unaccounted income of more than Rs. 66 crore has been generated through unaccounted cash sales from its manufacturing units during the financial year FY 20-21. In certain other entities, evidences have been found relating to claim of unsubstantiated purchases, out of which purchases to the extent of Rs. 20 crore have also been admitted by the directors as undisclosed income.

Further, analysis of seized evidences of another group reveals that many paper companies, which are run by entry operators, have been used to provide accommodation entries to its flagship concerns. These shell entities have been found to have routed back the unaccounted money of the group in the guise of share capital/unsecured loan into the books of account of these entities. It has been corroborated, with admission by directors of these entities concerned, that, quantum of such routing exceeds Rs. 40 crore.

Thus, the search action has unearthed various methods of tax evasion adopted by the groups such as unaccounted cash sales, inflation of expenses through claim of bogus purchases and routing of unaccounted income through accommodation entries.

The search has resulted in seizure of unaccounted cash and jewellery of more than Rs.2 crore and has, so far, led to detection of total unaccounted income exceeding Rs. 125 crore.

Please Tune in for the 10th Episode of the Talk Show "Chartered Accountants : The Growth Gears" brought out by…