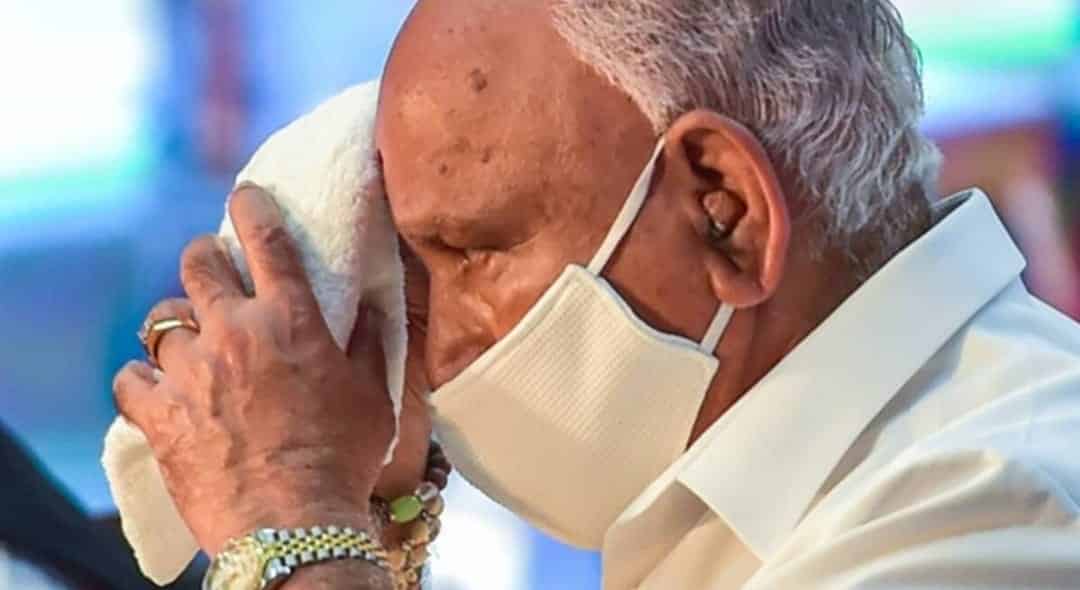 Undisclosed income of Rs 750 crore has been unearthed as a result of a five-day search operation by the Income Tax department in Karnataka and three other states. During this raids were conducted at 47 places, including the house of a close aide of former Chief Minister BS Yediyurappa.

The Income Tax Department carried out search and seizure operations in the case of three major contractors based out of Bengaluru engaged in the execution of irrigation and highway projects. The searches commenced on 07.10.2021 have been carried out at 47 premises spread across 4 states.

During the search action, it was found that these three groups were involved in suppression of their income by resorting to bogus purchases; inflation of labour expenses; booking of bogus sub-contract expenses etc. The investigation revealed that one of the groups has booked bogus sub-contract expenses in the name of about 40 individuals of no means and unconnected to the construction business. Upon enquiry, these individuals have admitted to the said manipulation.

One of the groups admitted to having indulged in inflation of labour expenses amounting to Rs. 382 crore. Further, another group has been found to have taken accommodation entries, from non-existing paper companies, to the extent of Rs. 105 crore, which stands admitted by this group.

The search & seizure actions in these three groups have resulted in detection of undisclosed income of about Rs. 750 crore. Out of this, aggregate amount of Rs.487 crore has been admitted by the respective group entities as their undisclosed income.

Handbook on Sustainable Management of Plastic Waste for ULB’s

NITI Aayog and UNDP India launched a handbook to promote sustainable management of plastic waste in the country. The report,…