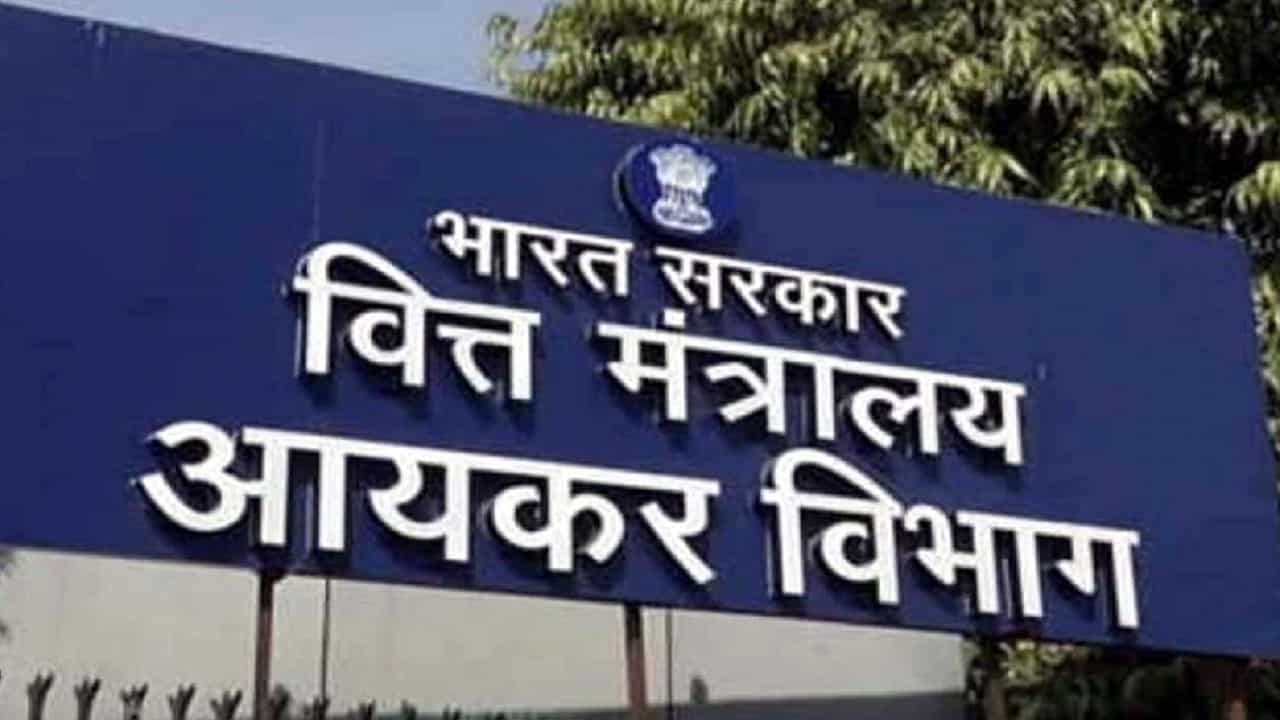 The Income Tax Department carried out search and seizure operations on 05.10.2021 in the case of two groups based in the North-East Region and West Bengal. A total of 15 premises were covered in the search action, which was spread across Kolkata, Guwahati, Rangia, Shillong and Patna.

One of the groups is engaged in the business of cement manufacturing. During the search action, it was found that this group generated unaccounted income by indulging in out-of-books sales and booking bogus expenses. This unaccounted income is laundered back into the business through shell companies. Evidences found during the search revealed that many paper companies are run by the group to provide accommodation entries to its flagship concern. These paper companies were found to be non-existent at their given addresses. During the search, incriminating evidence indicating bogus unsecured loans, bogus commission paid, bogus share premium received through shell companies etc. was also found. These evidences indicate that an amount of more than Rs. 50 crore may be unaccounted. The group was also found to be wrongly showing tribal individuals as creditors, such amounts being to the tune of around Rs. 38 crore. Further, details of certain offshore entities/ bank accounts were found during the search, which are apparently not declared in the relevant returns of income.

The other group is actively engaged in executing railway contracts in Assam, Mizoram and other parts of North East. During the search action, incriminating documents, loose sheets and digital evidences were seized indicating undisclosed investments in land and properties. Large number of sale deeds pertaining to land and properties have been found, the valuation whereof could be in excess of Rs. 110 crore. During the search, corroborative evidence could not be produced to explain the source of acquisition of these assets. Further, documents containing details of cash transactions amounting to more than Rs. 13 crore in the sale of properties have been found.

These search and seizure actions resulted in detection of undisclosed income in excess of Rs. 250 crore. Unaccounted cash of more than Rs. 51 lakh has been seized. Nine bank lockers have been put under prohibitory orders and are yet to be operated.

·         In view of the importance of the “Immediate Payment Service (IMPS) system in the processing of domestic payment transactions, it…