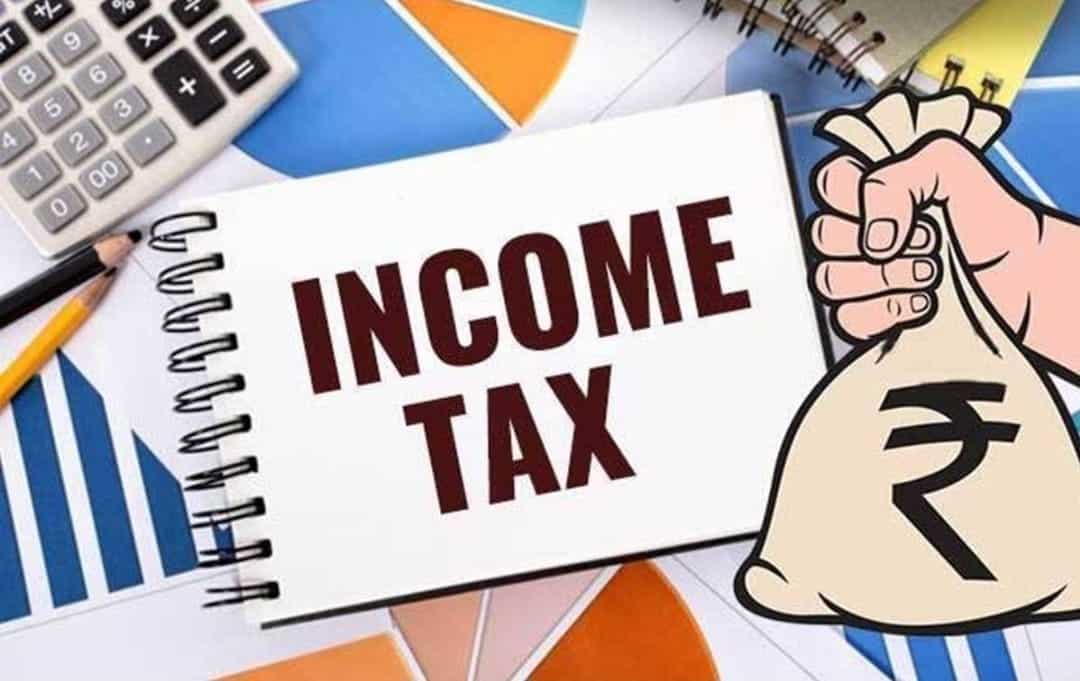 In view of the second wave of Corona epidemic, the central government has given many concessions to the common man on the income tax front.

The last date for submission of TDS statement for the fourth quarter (January-March) of the financial year 2020-21 has now been extended to July 15, 2021, which was earlier June 30.

According to the order of the Income Tax Department, the deadline for issuing Form-16 has now been extended to July 31, which was earlier July 15.

You now have time till September 30 to link Aadhaar card-PAN.

The Central Government has now extended the deadline for making payment without interest under the Vivad Se Vishwas scheme, launched to settle tax-related disputes, till August 31, 2021. This scheme was started in October 2020.

Those who have taken loans from their employers, friends and relatives for the treatment of Kovid-19, they will not have to pay any tax on that amount. If a family member dies due to Kovid, then whatever amount taken from the company will be absolutely tax free. Whereas if the amount up to 10 lakh is taken from a relative for help, then it will be tax free.

Apart from this, the government has given a gift to the first time home buyers. The government has extended the deadline for special tax relief to be received on the investments of such people. Now the residential house will get the benefit of 3 more months of tax deduction. Under Section 54 of the Income Tax, a person sells a house and makes a capital gain from it, but buys another house within 2 years, then he is exempted from tax on it. In such a case, the tax relief will now continue till September 3.

Apart from this, some deadlines which have already been extended. Individuals can now file tax returns for income earned in the financial year 2020-21 till September 30 instead of July 31. The Central Board of Direct Taxes (CBDT) has extended the deadline for filing returns for companies from October 31 to November 30, 2021. A taxpayer who has not filed his return even after the deadline can file Belated ITR, but for this he will have to pay a penalty. The last date for filing Belated ITR or Revised ITR is now 31st January, 2022.

Have You Shown Fake Income in Income Tax Return? This Practice might Lands You in Tax Trouble