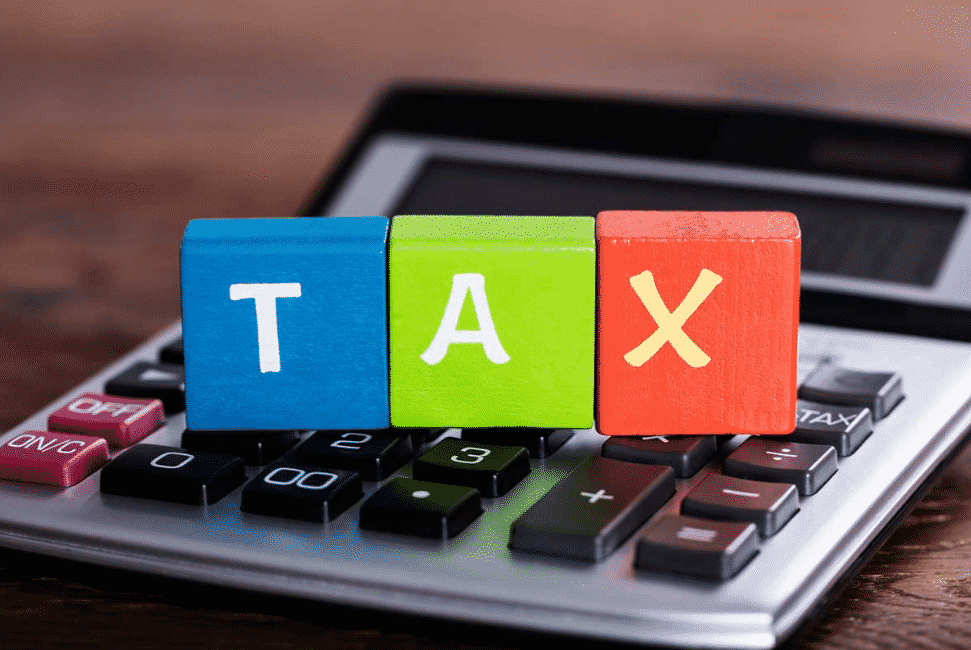 The maximum marginal rate of income tax for super-rich in India, having an annual total income above Rs. 5 crore (Rs.50 million), has been raised to 42.74% (see Table 1). If one compares the new effective rate in India with some other countries, one finds that there are countries with even higher rate of super-rich tax (Sweden 57%). Therefore, the super-rich in India should not complain. But citizens in those Countries (both rich and poor) are well covered by public and private health care system at much affordable costs, which is not the case in India. However, I am not going to compare the marginal tax rates across countries and thereby justify or criticize imposition of super-rich tax.

Note: Cess is levied on the sum of income tax and surcharge amount. Cess is increased from 3% to 4% in Budget 2018.

In the same Budget where marginal rate for individuals is increased to 42.74%, major relaxation is given for Companies with T/O less than Rs. 400 Crores. If Govt condemn by saying this step is for the sake of Equality, let us have a look at the number of persons whose Total Income is above 2 Crores. According to the Statistics, number of people who declared Total income above Rs. 1 crore is around 1.5 Lakhs in the F.Y 2017-18. Further it is said by CBDT that many of the people with Income above Rs. 1 crore were salaried, not many firms or associations were reporting income above the threshold.

This amounts to 0.1% of the total population of 1.2 billion Indians. Now Compare this with the number of Indian companies with an annual turnover of less than Rs. 400 crore. According to our Finance Minister, this is 99.3% of the total number of registered companies (about 800,000) in India. Thus, majority of the tax-paying companies would benefit from this generous corporate tax rate. Last year, the liberal tax rate of 25% was applicable for companies with annual turnover up to Rs. 250 crore. More number of companies are now brought within the lower tax net of 25%.

The marginal tax rate for these small companies would come to about 29% inclusive of surcharge and health and education cess. Is it going to help the startups? Not really as majority of the startups are loss-making and hence do not pay corporate tax. Contrast this with the maximum marginal tax rate of 42.74% for a salaried individual whose annual income is just above Rs. 5 crore. Will it not lead to tax arbitrage? A salaried employee, with an annual salary above Rs. 5 crore (or even Rs. 2 Crore) decides to resign from full-time employment and then joins the same company as a consultant for the same fee. Meanwhile, He forms a consulting company for this purpose. He will enjoy a tax benefit of close to 14% (42.74% – 29%) on his total income. The company which engages him as a consultant will continue to enjoy usual tax benefit on the professional charges paid. Also, he may pass on a part of the arbitrage profit to the company (his previous employer) and lower his professional charges.  The tax benefit to the new consultant would even be larger. While he was a salaried employee, he would pay tax on her total income (after usual deductions available under section 80C and others). Note that he would not enjoy additional tax benefit on house property as the property value should be less than Rs. 50 lakhs, which is very low for any super-rich employee. However, as a consultant company, he can deduct house rent, depreciation and other expenses from his income while estimating his tax liability (see Table 2). Therefore, the effective tax can be lower than 29%.

Note : Figures, except tax rate, are in Rs. Lakhs. It is assumed that the person is having Assets with an annual depreciation of Rs. 1 Lakh p.a and he pays rent of Rs. 15 Lakhs p.a. The tax payable is calculated using the maximum marginal tax rate.

However, The Companies Act (2013) requires companies to have full-time key management persons (KMP). The corporate employer will definitely have those KPMs and engage other high-paying employees as consultants. So if a KMP is being paid an amount higher than Rs. 2 Crore, his position cannot be replaced.

The individual employees other than KMP whose pay is above Rs. 2 Crores may form a one person company (OPC), which is treated as a private limited company and hence would enjoy the lower corporate tax rate.

Other possible cases are “Super-rich individuals may incorporate limited liability partnerships (LLP) and deliver their services through them. LLPs are relatively easy to form and pay a 12% surcharge. The income distributed by an LLP is tax-free in the hands of its partners.

In case of LLP, the compliance costs would be comparatively less. However Audit of books of accounts is compulsory in both the cases. In case of Company, Audit is mandatory irrespective of the T/O. In case of LLP the limit is Rs. 40 Lakhs. So in the above case, the T/O is far ahead of the limit. One has to consider all the other factors such as maintenance of Books of accounts etc.

The super-rich are likely to be hit with a double whammy. They will have to pay interest on the advance tax installment that was due on June 15, in line with their increased liability on the back of higher surcharge on those with incomes above Rs. 2 crore.

The surcharge, although announced only in the July 5 budget, will be effective from April 1, the start of the financial year. Interest on the additional liability due to the surcharge has to be borne as there is no specific waiver from.

Honest salaried tax payer is being ‘punished’ for his honesty.

“If Revenue Deficit is only the problem, then solution is making evaders pay, not taxing the super rich.“

On Sep 23rd, 2019, CA Aspirants and Candidates protested against ICAI to seek some reforms from the side of Institute.…

Finally, the wait for new Assessment Scheme has come to an end. As per the CBDT notification dated 12th September,…