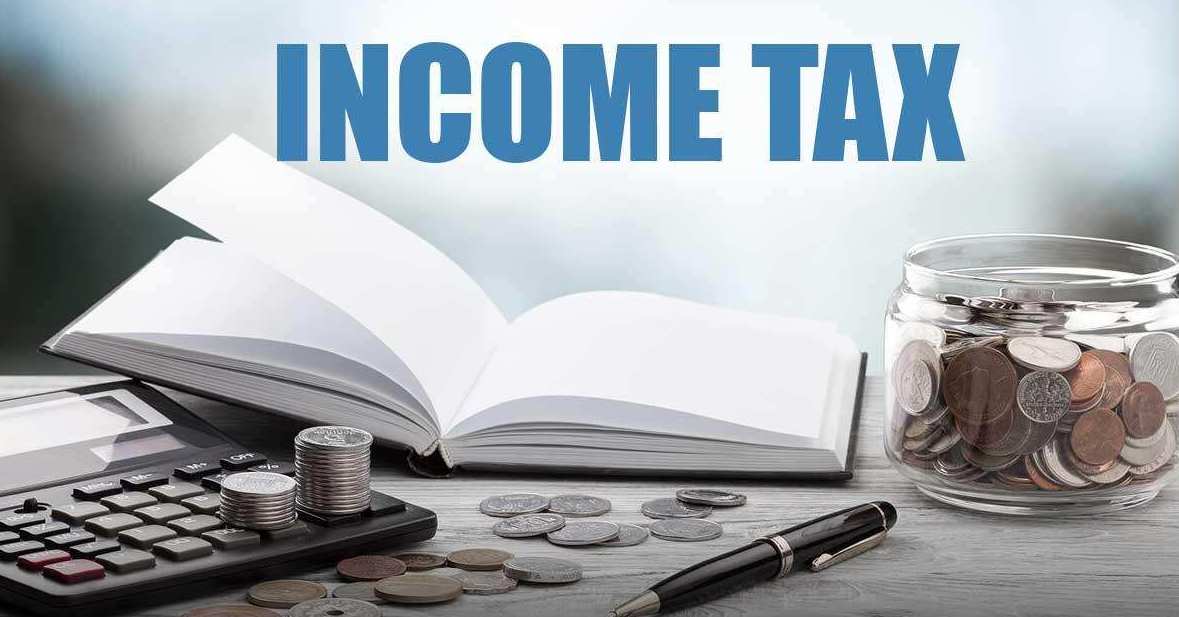 Changes in Income Tax from 1st April 2021 You Must Know

The Prefilled Forms will have information of Capital Gains from Listed Securities, Dividend Income, Interest from Banks/Post Office, etc. It aims to make the filling of the IT returns simple as well as urge more persons to disclose their incomes, and deliver improved transparency in the procedure. The taxpayers are now aware of the extent of data accessible with the income tax department, there is more possibility that they will reveal the correct incomes and not misrepresent in order to save tax.

Employees have to contribute 12% of their basic wage plus dearness allowance towards PF. Earlier provident fund was exempt from tax but from Budget 2021 has proposed that Interest on Employee Contributions to Provident fund over fts. 2.5 lakhs should Taxable. The government has raised the threshold limit of tax-exempt contributions to the Provident Fund (PF) to Rs 5 lakh (from Rs 2.5 lakh announced in Budget 2021), subject to certain conditions. This increased tax-exempt limit is applicable to only those PF contributions where there is no employer contribution. This announcement was part of the amendments made to the Finance Bill, 2021 at the time of passing of the Bill in the Lok Sabha on March 23.

TDS/TCS Rate if ITR not filed

A new sec 206AB has been inserted in Income Tax Act as a special provision providing for higher rate for TDS for the non-filers of income tax return (ITR).

The Proposed Rate on Non-Filer is higher of the following:

Similarly, a new sec 206CCA has been inserted in Income Tax Act as a special provision providing for higher rate for TCS for the non-filers of income tax return (ITR).

The Proposed Rate on Non-Filer is higher of the following:

Persons whose age is above 75 years and who has only interest income, they need not file income tax return. Bank will deduct the income tax which he has to pay and deposit to the government. The condition is the person should have only pension income and interest from fixed deposit should accrue in the same bank.

The Budget 2021 has proposed to insert a new section to provide a relaxation from filing the return of income for senior citizens who are above 75, if the following conditions are satisfied :-

The provisions related to income escaping assessment provide that if the assessing officer has reason to believe that any income chargeable to tax has escaped assessments year, he may assess or reassess or recompute the total income of such year under section 147 of the act by issuing notice under section 148.

The central government’s LTC cash voucher scheme is an alternative to travel requirements needed to claim benefits. Employees can buy goods and services which incur GST of 12 percent or more, and then claim submit the invoice to the employer. You’ll have to spend three times the deemed LTC fare to avail this scheme though. The maximum deemed LTC fare under the scheme is Rs. 36,000 per person.

All purchases should be made via digital payment methods only and the invoice much clearly mention GST number and the amount of GST paid with the purchase. Employees must make purchases between October 12 2020 and March 31 2021. Those who have opted for the new simplified tax slabs will not be able to enjoy the benefits of this scheme.

If you have any query, you can contact me at gadhiaakshit161@gmail.com

You May Also Like: RBI instructs banks to keep open over the counter transactions related to government transactions on 31st March