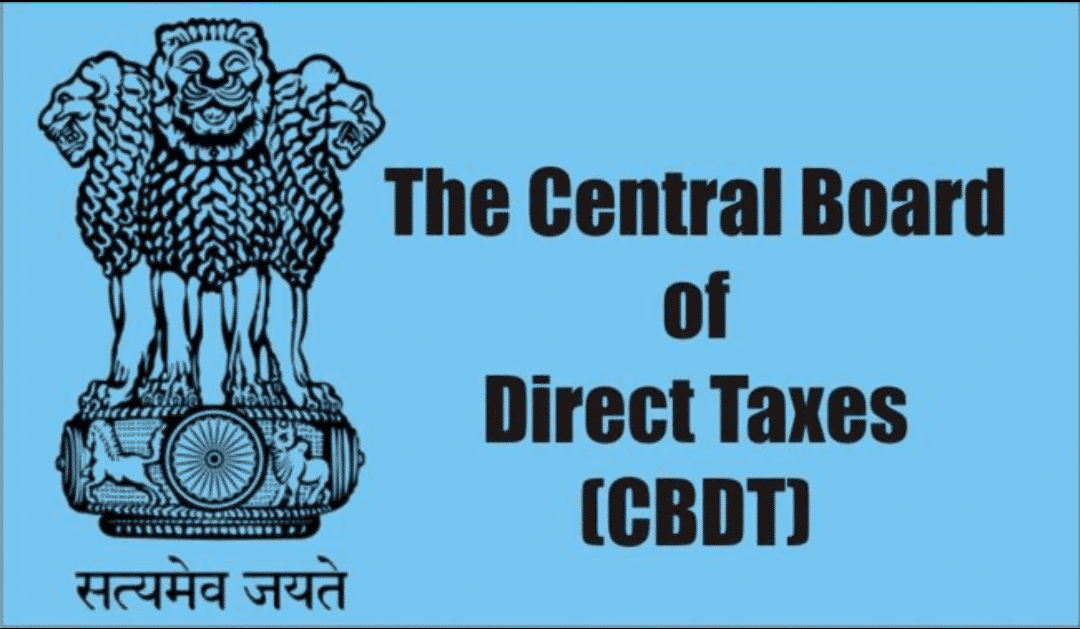 CBDT amends Income Tax  rule 2DB which relates to conditions to be satisfied by the pension fund for exemption under section 10(23FE) and substitutes/amends Form No. 10BBA – Application for notification under sub-clause (iv) of clause (c) of Explanation 1 to the clause (23FE) of section 10 of the Income-tax Act, 1961 (Pension Fund)

(2) They shall come into force from the date of their publication in the Official Gazette.

(i) after clause (iii), the following proviso shall be inserted, namely:−

“Provided that the provisions of clause (iii) shall not apply to any payment made to creditors or depositors for loan taken or borrowing for the purposes other than for making investment in India;”;

(ii) clause (iv) shall be omitted;

(iii) after clause (vi), the following Explanation shall be inserted, namely:−

‘Explanation: For the purposes of this rule, “loan and borrowing” shall have the same meaning as assigned to it in sub-clause (b) of clause (ii) of Explanation 2 to clause (23FE) of section 10.’.

Application for notification under sub-clause (iv) of clause (c) of Explanation 1 to the clause (23FE) of section 10 of the Income-tax Act, 1961

The applicant is a Pension Fund and interested in making investment in terms of clause (23FE) of section 10 of the Income-tax Act, 1961 and therefore, it is requested that necessary notification may kindly be issued, the details for which are as under:

(a) the Pension Fund is created or established under the law of______ (please mention the name of the foreign country including any of its political constituents like province/ state/ local body etc.) and is regulated under that law;

(c) the Pension Fund is responsible for administering or investing the assets for meeting the statutorily obligations and defined contributions of one or more funds or plans established for providing retirement, social security, employment, disability, death benefits or any similar compensation to the participants or beneficiaries of such funds or plans, as the case may be;

(d) the earnings and assets of the Pension Fund are used only for meeting statutory obligations and defined contributions for participants or beneficiaries of funds or plans referred to in (c) above and no portion of the earnings or assets of the pension fund inures any benefit to any other private person barring any payment made to the creditors or depositors or loan or borrowing taken for purposes other than for making investment in India; and

(e) the Pension Fund does not participate in the day to day operations of investee ^ barring any monitoring mechanism to protect the investment with the investee including the right to appoint directors or executive director .

(a) documents constituting the Pension Fund and any later amendment thereto, and

(b) any other relevant document or information.

declare that to the best of my knowledge and belief, the information given in this application and the annexures and documents, if any, accompanying it are correct and complete and particulars shown therein are truly stated.

Notes: 1. **Delete whichever is not applicable.